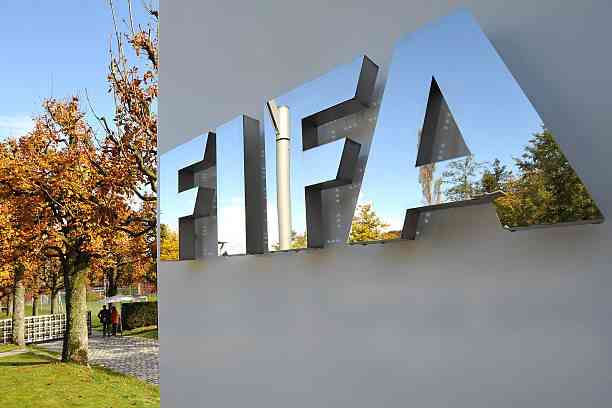 Premier League teams do not want to lend to players, and in La Liga, they complain about World Cup qualifiers, although FIFA has already made a decision.

Although people have returned to stadiums in most of the world, and everything seems to have returned to normal, the truth is that it has not. The restrictions are the same, and that is why the World Cup qualifiers to Qatar are affected by the Premier League, La Liga, and FIFA.

Yes, at the beginning of September 2021, some World Cup qualifying matches will be held, specifically in the American continent. Conmebol and Concacaf will enter these matches, but not with a full team.

Or at least, it is the intention of some of the most important leagues in football, such as the Premier League and La Liga. These leagues are supporting the clubs of their countries so that the summoned players do not go to play the matches of the World Cup qualifiers.

But we go by parts, first it was the Premier League who supported their teams in that decision, and all because some of the countries they travel to are on a UK red list -such as Mexico, Brazil, Argentina, and more-, for the COVID-19 issue in these countries.

So he doesn’t want to let them travel because, upon the players’ return to England, they would have to quarantine themselves for a mandatory 10 days before training again. So, the clubs do not want to lose so much time to their players for the disputed tournaments and for the squad’s health.

“The quarantine requirements mean that the well-being and fitness of the players will be significantly affected. We understand the challenges that exist on the international match schedule and remain open to viable solutions,” said Richard Masters, Premier League Chief Executive Officer, in a statement.

FIFA has responded to these non-conformities

The highest football body would not stand idly by – FIFA never stays like that – and was blunt in its response. Basically, FIFA tells the teams that they must loan to the players without putting any buts or abide by the consequences.

There is no talk of an economic fine or what it is, but he said so in a statement. That FIFA could make them fall from the rigor of the law, it could do it – we already saw it with the teams that tried the Super League, so there is an open conflict between La Liga, Premier League, and the body chaired by Gianni Infantino.