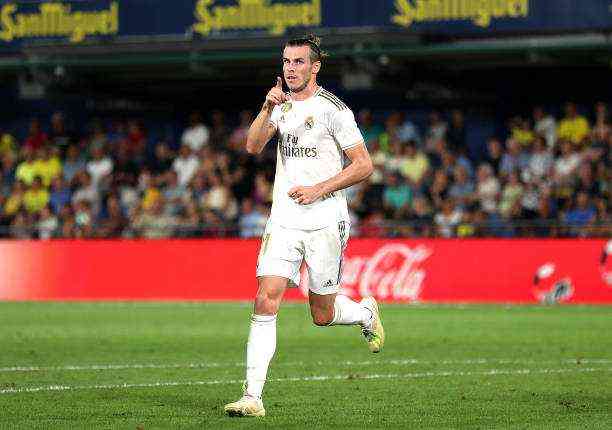 In September 2020, Tottenham made the signing of Gareth Bale official, who was returning to the London team after spending seven seasons at Real Madrid, full of ups and downs. The signing took place as a loan for one year, with an option to buy.

Bale could not make his debut with the Spurs until the fifth day (with a goal), after overcoming a knee injury, but even after recovering, the Welshman has only played two games as a starter and in none of the cases did he play the 90 minutes.

Except for the exceptions like Back to the Future, the second parts are not good. Tottenham already realized this and will not make the purchase option valid for Bale, so the player will return to Real Madrid next summer.

José Mourinho gave clues about Tottenham’s final decision on Bale when the Portuguese asked him in January for more participation and intensity during training. “Do you want to stay here, or do you want to go to Madrid, not to play?”

Is Tottenham doing better without Bale?

Tottenham was the Premier League leader between the ninth and the twelfth day, a period in which Bale did not play by technical decision or because he was not called up. He played 45 minutes against Leicester, and the Spurs lost on Matchday 14, and the Spurs debacle began.

From leading the Premier League on December 13, Tottenham is eighth after falling on matchday 22 against Chelsea, a duel in which Bale had no activity and incidentally collapsed what some Spurs fans were beginning to believe: Tottenham he does better without Bale.

This belief has bases, because, after the game against Leicester, Bale missed the next four games due to injury, and the team did not lose. He achieved two draws and two defeats.

He played again on date 20, against Liverpool, and the Spurs fell 3-1. On date 21, they faced Brighton, and he won by the minimum with Bale on the court for 30 minutes.

Against Chelsea, Mourinho preferred to leave Bale on the bench, but even with the Welshman among the substitutes, Tottenham fell 1-0, and it was confirmed that the collapse of the London team is not only Bale’s fault.

At the end of the game, Mourinho was questioned about the reason why he did not get the Welshman, and the helmsman replied: “It’s a good question, but you don’t deserve an answer.”

Bale is also a Madrid problem

Tottenham’s decision represents a problem in the future for Real Madrid, with whom Bale has a contract until 2022. After the United Kingdom’s departure from the European Union, the Welshman will no longer be part of the community players, but will have a record extra-community.

This is a problem for Madrid, not only economically, but because it would be limited with its non-EU places. The League allows a maximum of three non-EU players, and for this season, it has two occupied with Eder Militao and Rodrygo.

If Madrid wanted to occupy third place, they would have to cancel Bale, but at the same time pay him his contract, and then Mourinho would be right: Bale would return to Madrid not to play.