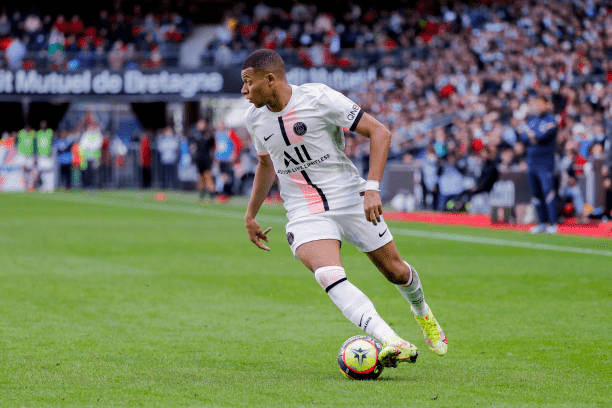 Mbappe’s mother gave an interview to Le Parisien and admitted that there are negotiations to renew her son’s contract with PSG.

Mbappe’s telenovela with PSG seems to have no end, in recent days, we told you about some statements by the Frenchman in which he gave hope to the entire Parisian club of a possible contract renewal, which Kylian’s mother confirms.

Fayza Lamari, is the name of Kylian Mbappe’s mother and granted an interview to Le Parisien that negotiations for a contract renewal continue between PSG and her son. So, this news will not go down well in all of Madrid.

Possibly the mother of Kylian Mbappe advanced information that she should not say or possibly not, but the point is that she told the French newspaper that the renewal between her son and PSG was not only underway, but that “they are going well.”

” We are currently discussing with PSG for renewal, and things are going well. I even spoke to Leonardo last Monday. After that, will we find a solution? One thing is for sure: he will give everything to the end to win the Champions League,” said Fayza Lamari in response to a question from a Le Parisien fan.

The statements of Kylian Mbappe’s mother would have logic, because according to information from Diario As collected from RMC Sport, it is said that in the following weeks, the French player could receive a contract renewal offer, which he will very possibly accept or at least Except his mother so advanced it and where the captain commands, the sailor does not rule.

What does the possible renewal of Mbappé with PSG mean?

Perhaps it is time to put the song “Everything collapsed” for the fans of Real Madrid, because the truth is that no. The possible renewal of Mbappe with PSG does not separate him from the ‘Merengue’ team, and we explain this whole issue.

A renewal of Mbappe with PSG would only mean that the player does not go to another club for free, because with a contract extension, Mbappe will have the possibility to choose between two paths. First, choose whether to continue with the Parisian club with Neymar and Messi.

The second option is to sign for another club, here Real Madrid or some other team enters the equation. However, it will not be easy to take Mbappé because a renewal could make the contract termination fee more expensive, which would complicate things for Real Madrid to offer more money.