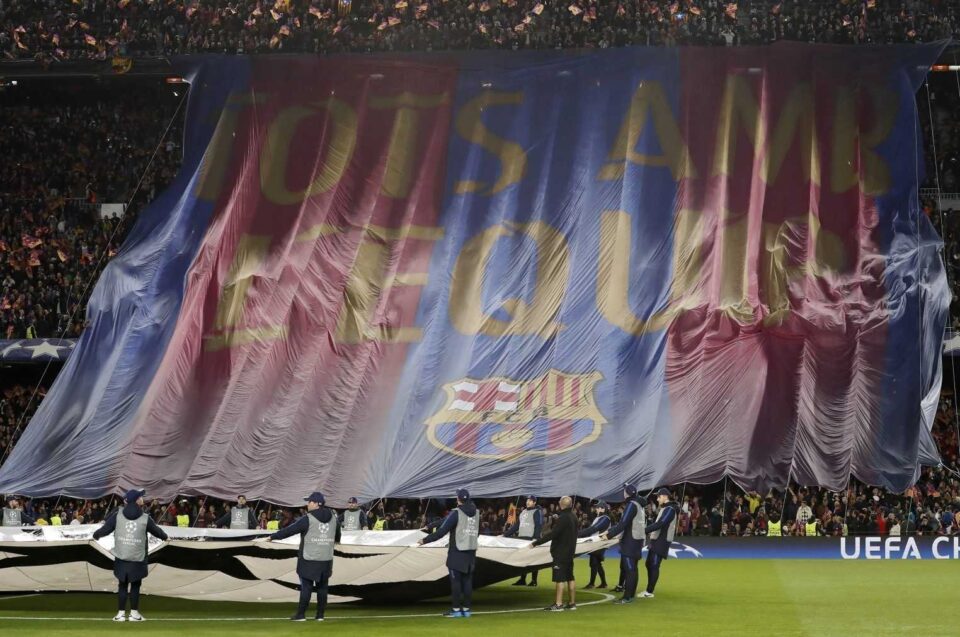 Some go, and others come, but who remain at Barcelona and PSG 3 years after the 2017 comeback in the Champions League.

One of the most important matches that we will have in the Champions League’s Eighth Final is Barcelona vs PSG. Neymar will return to Camp Nou after that historic comeback in 2017, although only as a spectator, since he is injured.

The evening of March 8, 2017, will remain in the history of football, one of the biggest comebacks in the Champions League was conceived that day. One night in which Barcelona rejoiced in an ecstasy of celebration, which in the end would be detrimental and would lead the Catalans to a bottomless decline in the Champions League. On the other hand, the PSG that lived one of the worst ridiculous, continues to dream of Neymar’s feet with a brighter future.

The Champions match line-ups were as follows: Barcelona took the field with German Ter Stegen in goal. In defense with Samuel Umtiti, Gerdad Piqué, and Javier Mascherano. In midfield with Andrés Iniesta, Sergio Busquets, Ivan Rakitic, and Raphina. And his trident on offense, Lionel Messi, Luis Suárez, and Neymar. The players who entered the exchange were Arda Turan, André Gomes, and Sergi Roberto.

For their part, PSG went to the Camp Nou with Kevin Trapp in goal, defenders Thomas Meunier, Thiago Silva, Marquinhos, and Layvin Kurzawa. A line of 5 in the midfield with Adrien Rabiot, Blaise Matuidi, Lucas Moura, Marco Verrati, Julian Draxler, and as the only forward Edinson Cavani.

The players who entered the exchange were Ángel Di María, Serge Aurier, and the Polish Grzegorz Krychowiak.

Who is left on the Barcelona squad?

The goalkeeper of the culé team remains in the team and is one of the standards, Samuel Umtiti also remains but with a less leading role due to injuries and low play. Gerard Piqué is one of the captains in the current season, while Javier Mascherano split from Barca and went to Chinese football, returned to Argentina, and announced his retirement from the field in 2020.

Andrés Iniesta has already left the team to go to Vissel Kobe of the J1 League in Japan, Sergio Busquets is in the current squad and maintains his starting position. Ivan Rakitic and Raphina are no longer in the team, they emigrated to Sevilla and PSG, respectively.

Up front, Lionel Messi is the only survivor of MSN, although he tried to leave Barcelona early in the season due to differences with the board. Luis Suárez is currently at Atlético de Madrid, and Neymar signed for PSG in 2017, both playing in the Champions League.

Sergi Roberto is the only one currently in the culé team of the players who entered as substitutes. Arda Turan returned to Turkey, first on loan and then ultimately to Galatasaray. Portuguese André Gomes disputes the Premier League with Everton.

Who is left in the PSG team?

Kevin Trapp left PSG to return to his country with Eintracht Frankfurt. Of the defense, only Marquinhos and Kurzawa remain, while Meunier went to the Bundesliga with Borussia Dortmund and Thiago to England with Chelsea.

The midfield had a revolution, Rabiot was Juventus like Matuidi, but the latter is in MLS today, and Lucas Moura found his place at Tottenham. Draxler remains with the team, the former with a leading role, and the German increasingly relegated to the bench.

Up front, Cavani has just left the team and signed with Manchester United. Of the substitute players, Di María stayed with the team and is playing the season with PSG. Aurier was one of the Spurs’ hires, and Krychowiak was loaned to West Bromwich and Lokomotiv Moscow, the club that would finally sign him in 2019.