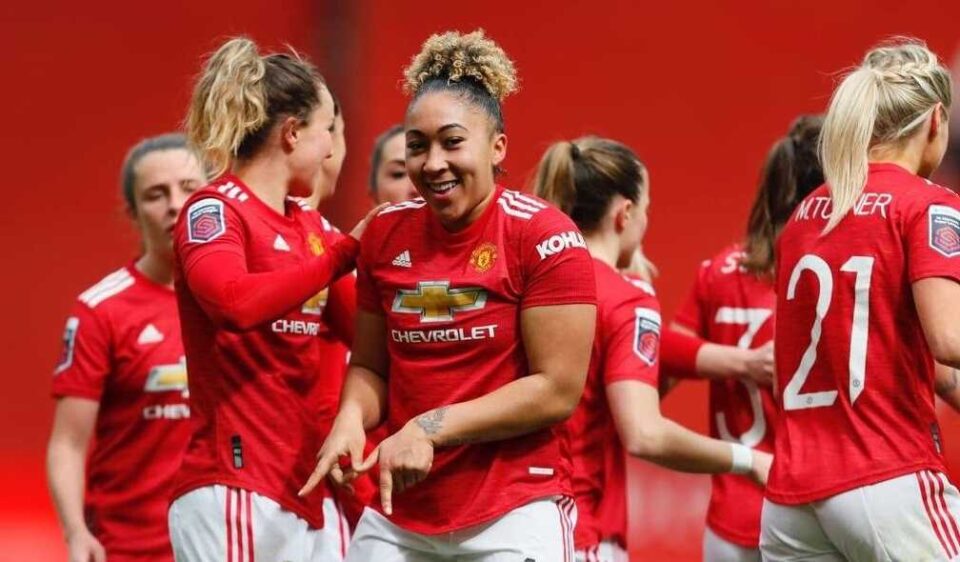 James and Press scored the goals in the first Manchester United Women’s match at the Theater of Dreams, a fictional setting.

It was time! Behind closed doors and in the midst of health measures to prevent coronavirus infections, this Saturday, the first Manchester United Women’s first goals were shouted at the legendary Old Trafford.

In an unprecedented event, the Red Devils welcomed West Ham to the building that boasts 111 years of history. Lauren James was in charge of opening the scoring, and Christen Press signed the final 2-0 in favor of the locals.

It must be remembered that there are few squads in the Women’s Super League that usually play in the big stadiums of men’s teams. For this reason, the change for this party was surprising, which in the best of cases would set a great precedent.

10 days ago, Manchester United’s management announced that the women’s team would play for the first time at Old Trafford. However, this is not a permanent move, and those led by Casey Stoney will return to Leigh Sports Village for their next home game.

For her first game at the Theater of Dreams, strategist Stoney chose her best weapons. However, he is still unable to count on American Tobin Heath, who is recovering from an ankle injury.

The first half of the commitment against West Ham had few emotions, and the locals came out with everything in the complement. Just at minute 49, Lauren James scored the first of 2 Manchester United Women’s goals.

After a series of rebounds that originated with a corner kick, the 19-year-old attacker took advantage of a header between 2 defenders, who preferred to stay still to look for the offside.

The inertia of this annotation lengthened, and at 56 ′, Christen Press increased the advantage. The American received a filtered pass from Jackie Groenen and finished the play that, without a doubt, is spectacular.

At the end of 90 minutes, the Red Devils melted into hugs. Of course, the photo of the memory aims to send a message so that the fans respect health measures: the team posed on the field, but with social distancing.

Who Blames The Eurocup For Increased Infections By Covid-19

How, When And Where To See The Return of The Knockout Stages of The Champions League