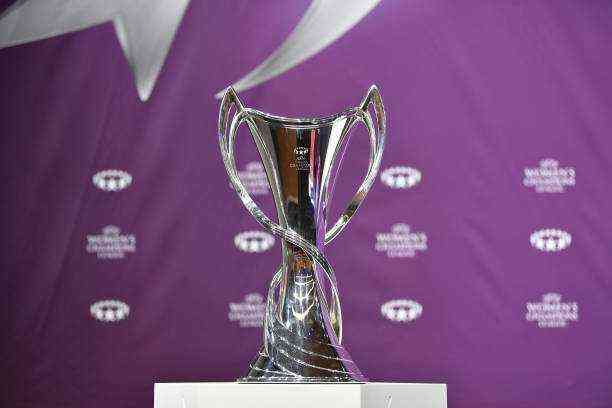 The Champions League entered the knockout phase with the round of 1 , some teams will see their dreams of reaching the ‘Orejona’ frustrated, while others will continue to fight to get the long-awaited trophy of the best competition at club level .

Juventus and Cristiano already said goodbye to the dream, as did Lione Messi’s Barcelona, ​​who passed the baton to Erling Haaland and Kylian Mbappé (PSG), who are waiting to meet their next rivals.

Liverpool also won the ticket to the Quarterfinals after beating Leipzig without problems, and now the time has come to get to know the rest of the guests at the next stage.

Spain, which lives low hours on the European football map, could be left without representatives. He already lost to Barcelona and Seville. Atlético de Madrid is against the wall in its game against Chelsea, and Real Madrid is the one with the best outlook.

Where do I see the return of the Eighth of the Champions League?

Real Madrid vs Atalanta: The merengue took advantage by the minimum against Atalanta, who although they played a large part of the first leg with one less man, made the whites look bad, who added two consecutive eliminations in the Round of 16. The outcome of this series will be defined on Tuesday, March 16, at 2:00 p.m., and the transmission is on behalf of Fox Sports.

Manchester City vs Borussia Monchengladbach: If logic prevails, Josep Guardiola’s team will be in the Quarter-Finals after winning 2-0 in the first leg. The question is, can they score a goal? City have only conceded one goal in the Champions League. This series is defined on Tuesday, March 16, starting at 2:00 p.m., and you can follow it live on ESPN.

Bayern Munich vs Lazio: The current champions have the ticket in their hands and only need the signature after winning the first leg as a visitor 4-1. Lazio, who has not been a recurring team in the Champions League, must seek four goals against the Bavarians and not receive any. Fox Sports will broadcast this game on Wednesday, March 17, starting at 2:00 p.m.

Chelsea vs Atlético Madrid: Héctor Herrera is back with the Colchonero team after overcoming an injury and his mother’s death. Atlético lost the first leg 1-0, so they are injured. Chelsea, at home, can impose conditions to finalize the series. The game from London is on ESPN at 2:00 p.m., Wednesday, March 17.

Come See The Goals! Neymar Gets 10 Goals Behind Pele At The Start The Copa America In Brazil