Who Is Laurel Hubbard, The First Transgender… 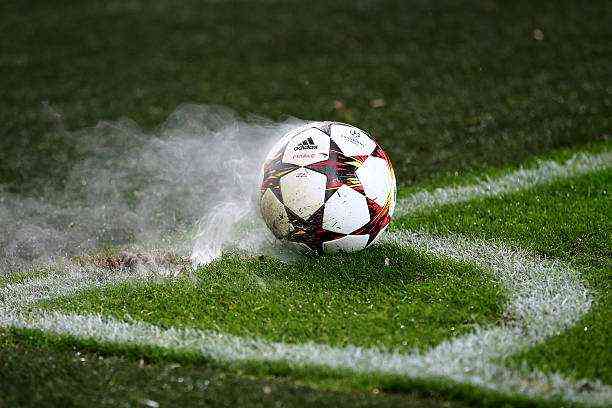 Teams will say goodbye, and others will keep the dream of lifting the Champions League trophy, and here we tell you everything, so you don’t miss them.

HOW, WHEN, AND WHERE TO WATCH THE CHAMPIONS LEAGUE MATCHES?

Juventus vs Porto: With the 2-1 in favor of Porto in the first leg, Juventus will host the Portuguese team at the Allianz Stadium this Tuesday, March 9 at 2:00 pm. You can see the Tecatito against Cristiano Ronaldo by the signal of ESPN 2 .

Borussia Dortmund vs Sevilla: Haaland and company want to finalize the pass against Sevilla of ‘Papu’ Gómez, the game will be on March 9 at 2:00 pm, and you can follow the live broadcast on the Fox Sports and Fox signal Sports 2.

PSG vs Barcelona: Messi with a new president at the club, is looking to resume the path to glory with another comeback that will make them dream of the Champions League, but Mbappé will not leave him the easy and simple way. The game will be played on Wednesday, March 10 at 2:00 pm and you can tune in on Fox Sports and Fox Sports 2.

Liverpool vs. Leipzig: Liverpool’s lousy season might not be so bad as they continue to advance through rounds in the Champions League. Leipzig will have good news since it will not be played in England but in Hungary due to COVID-19 issues and restrictions, making it think about tracing the score this Wednesday, March 10 at 2:00 pm you will be able to see the game on ESPN 2.