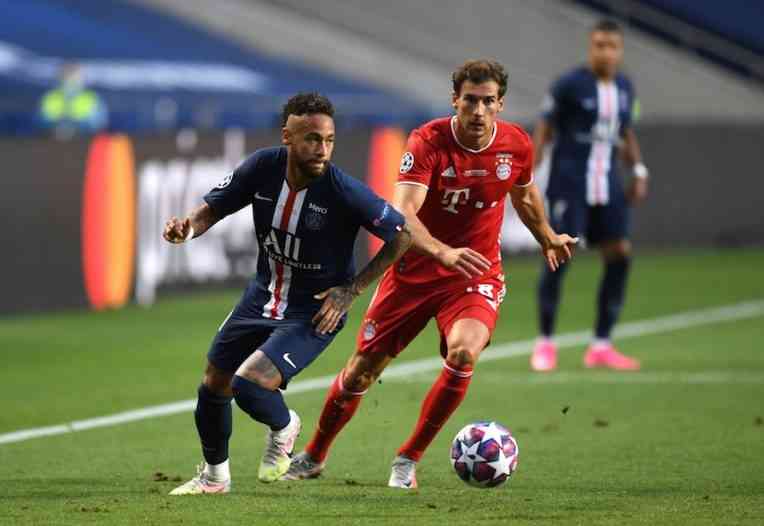 It’s Champions League time! After the break in the leagues for the FIFA Date, the reward arrives with the Champions League and the first chapters of the Quarter-Finals, an instance in which the Premier League placed three teams and Spain only survives thanks to Real Madrid.

At this point, the candidates for the title are Manchester City and Bayern Munich, for what they have done so far this season, as well as Real Madrid, simply for history, but no history is written, so we cannot rule out surprises, as in the Eighth Final instance in which Barcelona and Juventus stayed.

Real Madrid vs. Liverpool, duel of greats in the Champions League

Two European champions who have already played two Champions League finals. Madrid will not be able to count on Sergio Ramos, who was already absent in the Eighth Finals of the two previous seasons, and Madrid was eliminated. Can the meringues survive without their captain?

The game will take place on Tuesday, April 6 at 2:00 p.m., and the transmission is provided by ESPN and by ESPN Play.

Erling Haaland will play against the team he was a fan of since his father played for city, and because of him, he adopted the colors of the team that Josep Guardiola now manages. The Norwegian is a good threat to the goalless streak against the Sky Blues.

This game will be played on Tuesday, April 6 at 2:00 p.m., and Fox Sports is responsible for carrying the live signal.

Bayern Munich vs. PSG, the last final of the Champions League

The teams that played in the last Champions League final meet again, now in the Quarter-Finals. The Bavarians are favorites, having dominated the Bundesliga without a problem, while the Parisian team just lost the lead in Ligue 1.

This match looks to be a good battle as it has a good collection of stars, both young and old: Robert Lewandowski, Manuel Neuer, Neymar, Kylian Mbappé.

This game is played on Wednesday, April 7 at 2:00 p.m. and is on the Fox Sports signal.

Porto is the only team with Mexican representation, with Jesús ‘Tecatito’ Corona and two old acquaintances from Liga MX, Agustín Marchesín, and Mateus Uribe. The Dragons have already left Juventus out so the Portuguese should not be considered dead.