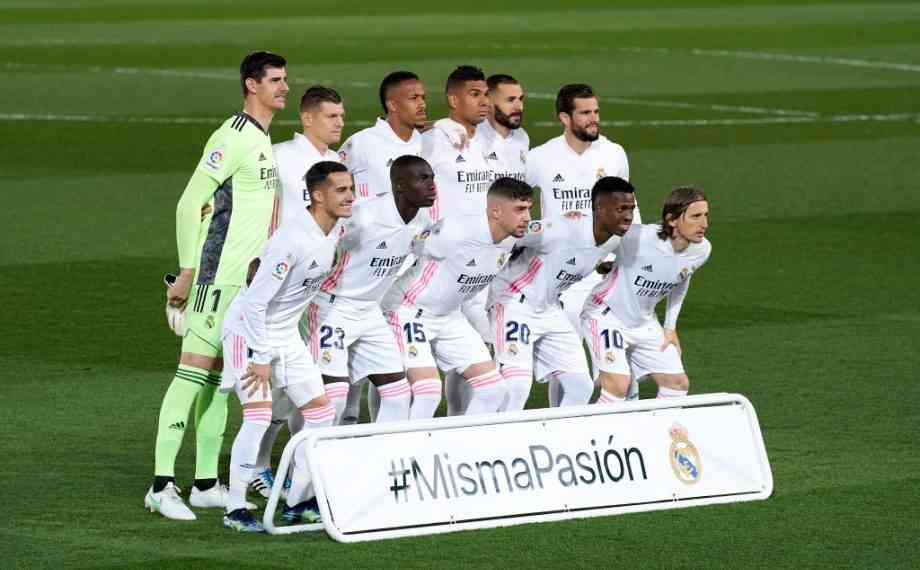 UEFA would be the main affected by the creation of the European Super League. However, FIFA is allied to try to stop the project.

The creation of a European Super League could cause significant changes in the structures of world football, so FIFA, UEFA and the local leagues have taken action in the matter to try to overthrow the plans of the new project through positions to veto the teams and players that could participate in the tournament.

The intention of the Super League is to create a competition with the teams with the greatest tradition and power in the Old Continent, which promises a show even before each game, as each game would have significant media power worldwide.

The project would mean weekly duels between powers such as Real Madrid, Bayern Munich, Manchester United or Juventus, in a kind of Champions League at maximum power, which sounds quite attractive to fans, but represents a blow to the interests and structures of the European and local tournaments, so FIFA, UEFA and the leagues have reacted to try to censor the tournament.

How does it affect local leagues?

With the departure of the most powerful and winning teams, the local leagues would lose in terms of entertainment and money, as they would face millionaire demands for contract reimbursements after losing media games.

For example, Spain would lose Real Madrid, Barcelona and Atlético de Madrid, who are fighting directly for the league title. Merengues and Catalans also star in El Clásico, the most attractive and expected match of each year, which moves millions just for broadcasting rights.

By losing figures such as Lionel Messi, Sergio Ramos or Luis Suárez, advertising contracts are also lost, they would win claims for reimbursement by not fulfilling contracts for matches such as El Clásico, while mid-table teams and the so-called “boys” would lose one opportunity to compete against the most powerful and generate income at the box office, as their fans are especially attracted to see the figures of the most powerful teams, as in the case of Cristiano Ronaldo in Serie A.

Through a statement, the Premier League condemned the creation of the European Super League, which would be joined by up to six of its teams: Manchester United, Manchester City, Chelsea, Liverpool, Arsenal and Tottenham.

“The Premier League condemns any proposal that violates the principles of open competition and sporting merit that are at the heart of the pyramid of national and European football.

“A Superliga European undermine the attractiveness of the game and will profoundly impact harmful in the immediate and future prospects of the Premier League and its member clubs, and all those in football who depend on our funding and solidarity to prosper”, the statement indicates.

UEFA and FIFA close doors to players and teams

UEFA also issued a statement, signed and endorsed by the federations of Spain, Italy and England, to ratify that both teams and players that join the European Super League will be banned from the FIFA structure.

This means that the teams and players of the Super League would be excluded from their National Teams, the FIFA tournaments (such as the World Cup ) and therefore also from the prizes.

“As announced by FIFA and the six federations, the clubs in question will not be able to play in any other competition at national, European or world level, and their players could be deprived of the opportunity to represent their national teams,” says UEFA.

UEFA called the Super League project cynical and based on the interest of only a few. “We will remain united in our efforts to stop this cynical project, a project that is based on the self-interest of a few clubs at a time when society needs solidarity more than ever.”

Meanwhile, the body is working on reforms to the Champions League to change the competition format, which includes more matches from 2024, undermining local tournaments, according to complaints from 13 teams in Europe.