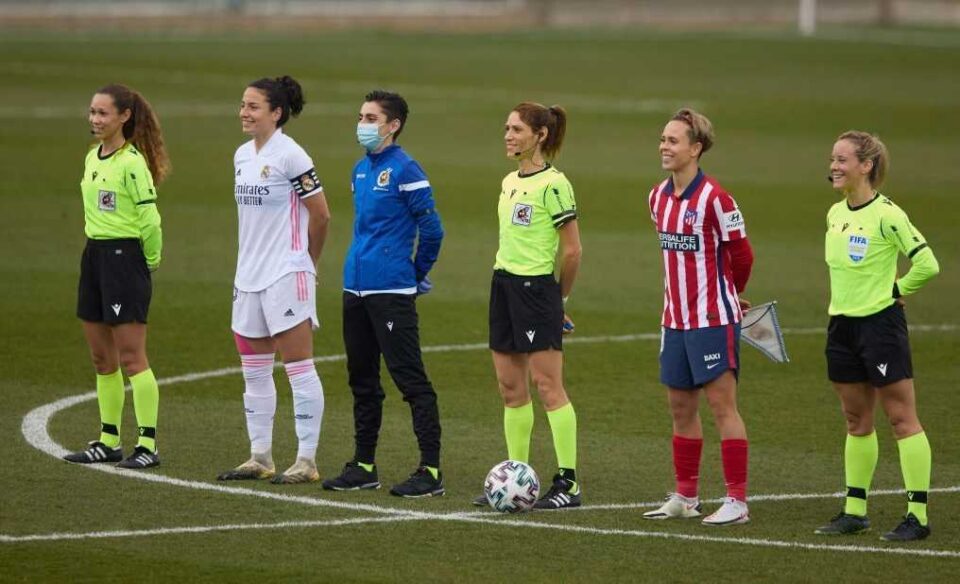 Red spotlights in women’s soccer in Spain! The Primera Iberdrola players joined forces to demand improvements in health protocols from the Royal Spanish Soccer Federation (RFEF), due to the large number of suspended matches.

So far this season, 25 games have been postponed. For this reason, soccer players argue that health has to be taken into account quickly so that all pending matches can be carried out.

The players of all the First Iberdrola teams released a statement on their social networks to explain the situation after not reaching an agreement with the directors of the RFEF.

“We want to show our need to determine a more specific protocol with more controlled tests and results and under a regulation that is complied with unless there are exceptional cases. We believe that it is vitally important to have a protocol that protects us“,

Among the requests is to prioritize the holding of games postponed during the last months of 2020. To achieve this objective, they propose that clubs take action if they have the minimum of elements required in the regulations.

The differences between La Liga’s protocol and that of Primera Iberdrola could be related to the fact that the RFEF does not consider the women’s tournament to be professional.

What about the protocol of Primera Iberdrola?

The 2020/21 season of women’s soccer in Spain began on October 3, 2020. There was a postponed match from the first match: Real Sociedad and Rayo Vallecano could meet until December 9.

The suspension of commitments became a constant. There are 25 postponed games today, only 11 have been rescheduled, and most teams have been affected by the situation.

These numbers are very high when compared to other major leagues in Europe. So far this season, 8 games have been played in England, 2 in Germany, and none in France; thus, there are great differences in health protocols.

There is even a great distance if we talk about the data in Liga MX Femenil. Santos Laguna postponed his match on Day 1 due to a strong coronavirus outbreak, but the infections are controlled for now.

And it is also important to note that in the First Iberdrola there is a Mexican presence, Kenti Robles in Real Madrid, Kiana Palacios with Real Sociedad, Pamela Tajonar in Logroño, Charlyn Corral in Atlético Madrid and Jimena López with Eibar.

How, When And Where To See El Clásico Live Between Real Madrid And Barcelona?