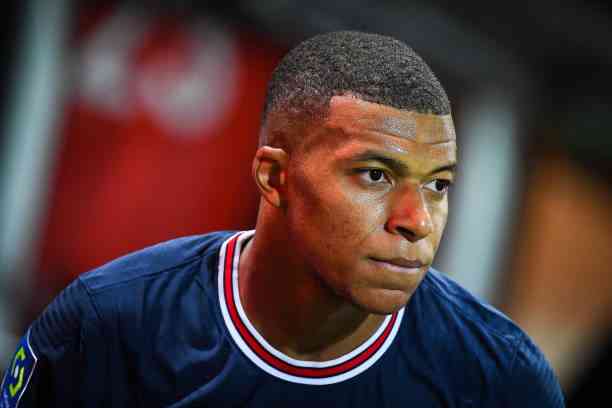 The future of Kylian Mbappe is still on everyone’s lips. The Paris Saint Germain striker still does not renew – he has once again rejected a proposal – his contract for the French team, and on January 1, 2022, he will be free to sign for free for any club in the world. The case is still open, as stated by various media in the neighboring country.

Not surprisingly, the last offer from PSG to the player would have angered him more than satisfied, despite the length of the five-year contract guaranteed and an optional one that would link him to the Parisians until he was 28 years old. The salary would be increased, but in no case would it exceed what Neymar or Messi charge.

“Anything can happen in the Kylian Mbappé file. ” This is how Radio Montecarlo (RMC) titled this afternoon after it seemed that things had cooled down in the last few hours. The prestigious French media echoed the scarce relations between the club and the player, who also feels ignored by his teammates, as has been seen in recent training sessions.

In fact, at Paris Saint Germain, they would be prepared to sign a replacement for Mbappé. Although it has been strongly rumored that Cristiano Ronaldo was the chosen name, in this information, they also assure that the Brazilian Richarlison would be more to the liking of a Neymar who would be behind the departure of the French star.

In RMC, they do not rule out anything, since the offer from Real Madrid has not yet reached France, as they say. At the white club, they have the necessary financial muscle to undertake the operation, but they need PSG to get in tune to negotiate the sale of a player who does not want to continue wearing that shirt for another minute.

Unbeatable! The English League Has a New Record of Matches Without Losing Thanks to Chelsea