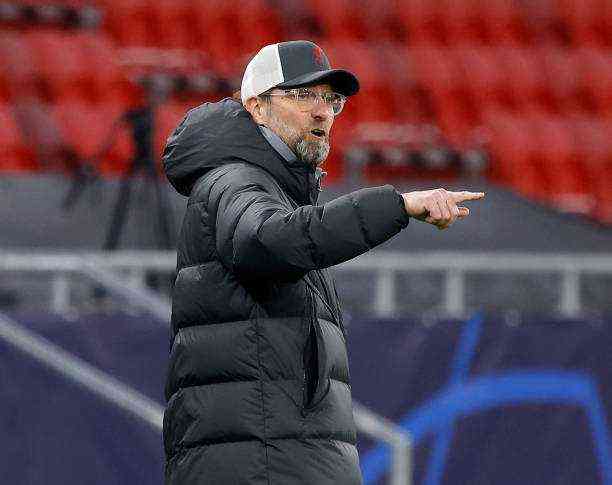 COVID-19 delayed some dates of different championships last year. It also modified some of the competitions in 2021 and the FIFA dates for the World Cup qualifiers, which has Jurgen Klopp upset.

Liverpool is already saying goodbye to the possibility of being two-time champion, and much has been due to the injuries of different players that they will now have to lend or perhaps not, to their teams for the qualifying matches for Qatar 2022.

The central problem is that some of their clients would have to be quarantined for 10 days after playing their matches with the national team, this because the countries they will go to are on a list of countries that can be risky when arriving in England.

“I understand the needs of the different federations, but this is a time when we cannot make everyone happy, and we have to admit that the clubs pay the players, so we have to be the first priority, ” he said at the conference of press, which can be found on the team’s YouTube channel.

What does FIFA say about loaning players to the national team?

Klopp’s solution is simple, a classic of the street challenge: ” Our players, our rules .” Basically he does not want and has every intention of not lending his players to the national teams, and this time FIFA would agree with the strategist.

FIFA decided that clubs are not forced to transfer their players to national teams, it all depends on the conditions in force due to the coronavirus pandemic in the countries to which they must travel or from where they must depart. To make it easier, the trip’s origin and destination will have a lot to do with the squad lists.

Who are the players at risk?

4 are the footballers who, in case of lending it, would have to carry out a forced quarantine of 10 days, and they are Alisson Becker, Fabinho, Roberto Firminho, and Diogo Jota. These footballers have not been in the last games due to injuries (and not like those that Miguel Herrera says that Gio suffered) or personal situations.

Only Firminho has been one of the regulars for Klopp, and he is not willing to sacrifice more of his already bad season for a national team situation. Liverpool is currently in sixth place in the Premier League and already far from the top, looking for European places and a full car.