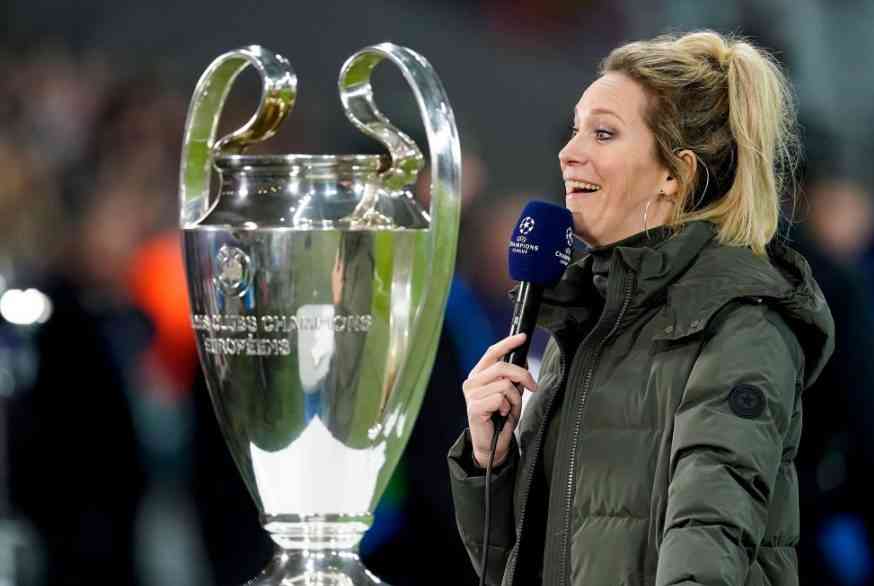 Competition for Champions League broadcasting rights remains open, and UEFA will announce the winner in May.

May 29 will mark the end of the 2020-21 season in European soccer. That day the Champions League Final will be held in Istanbul, Turkey. This will also end the contracts of several players who will remain as free agents and the agreements for UEFA tournaments’ broadcasting rights.

In Mexico, the television stations that have the transmission rights are ESPN and Fox Sports, which signed a three-year contract to distribute the Champions and the Europa League games among their channels and platforms. That period included the 2018-19, 2019-20, and 2020-21 seasons.

Will the Champions no longer go on ESPN or Fox Sports?

According to some media, ESPN and Fox Sports, they will stop broadcasting the Champions League games for the following season, which will fall to Warner Media, which manages channels such as Cartoon Network, Space, HBO, and TNT.

Similarly, both ESPN and Fox Sports are options to renew the link with UEFA and remain the networks to follow UEFA matches at the club level, including the European Super Cup.

When is it announced who will broadcast the Champions League?

The UEFA will be responsible for announcing the winners of their tournaments’ broadcasting rights, so that in a few weeks, it will release an announcement on the matter.

UEFA usually announces the winners of the broadcasting rights in the first 10 days of May, so we will still have to wait for the official announcement.