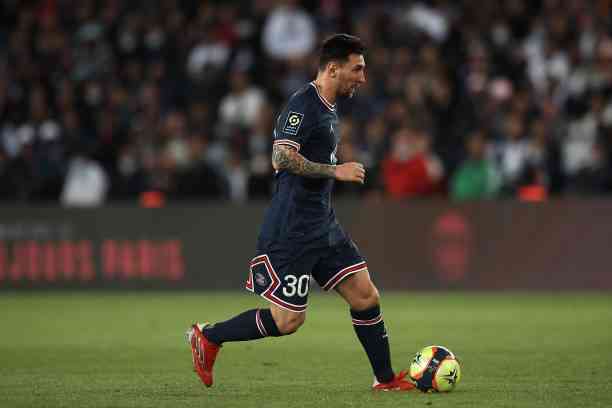 Although there was talk of great anger because Lionel Messi left the exchange at the weekend with PSG, today a knee injury was confirmed.

The last hours in the surroundings of PSG and Lionel Messi were filled with tension, but everything indicates that there are no conflicts and it is simply an injury. The Argentine came out of exchange in the match against Lyon and was upset by the decision of coach Mauricio Pochettino.

However, he explained his reasons at a press conference. After the ’30’ denied him the greeting when he left the field, the strategist assured that the intention was to protect him from any ailment in the face of important games … although that did not work.

A day before the match against Metz in Ligue 1, PSG shared a medical report related to Messi’s injury, who by the way will not be able to be considered for the call.

While it is true that announcements are common in any team, this could have a double intention. In addition to making known the real state of Messi’s injury, PSG would seek to calm the waters and the signals.

For this reason, it was explained that Marco Verratti, Sergio Ramos, and Ismaël Gharbi continue with their respective rehabilitation and that Leo will undergo further analysis: “After the blow to his left knee, he underwent an MRI that confirms a bone contusion. A new study will be carried out in 48 hours.”

Around the same time, Mauricio Pochettino gave the traditional pre-match conference. There he was questioned again about Messi, the injury, and what happened inside PSG since his change against Lyon. Curiously, the version of the coach changed a bit, as he said that they saw the Argentine with discomfort.

“The club already gave the statement. Leo had done a good part, he only needed the goal. We saw that he was checking or looking at his knee, making some gestures. All the great champions want to be in the field always, and that is understandable, “added Pochettino.

Of course, he also stressed that the priority will always be the health of the players.