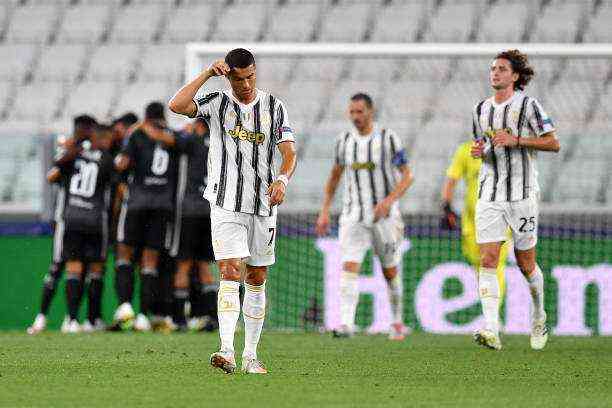 After 18 rounds, Milan is the Italian Championship leader and looks to end the nine-season fast without lifting the Scudetto. The team led by Stefano Pioli has 43 points, while Inter Milan has 40 – second place. The Juventus notes by far the momentum of rivals and, after nine straight victories, may have broken its hegemony in the 2020/2021 season, since it holds a modest fifth place with 33 points, 10 disadvantage compared to Rossonero.

The unusual point of the season is the performance below Juventus, momentarily outside the qualifying zone for the Champions League. At the end of last season, the board chose to dismiss coach Maurizio Sarri, and Andrea Pirlo entered. The ex-star, now on the edge of the pitch, has encountered problems for the team to have regularity, and suffers from the draw of draws – six in total. Even the high performance of Cristiano Ronaldo, the Italian’s top scorer, has been insufficient.

The Portuguese leads the artillery with 15 goals, but may end the season unprecedentedly in the Old Lady: not to be Italian champion. It is clear that the team is not out of the dispute. After all, the 10 point handicap can be removed until the end of the championship, but the bad start can make the recovery more complicated, even because Milan has a regular performance.

The current scenario is not unheard of for Juve. In the 2015/16 season, he took the lead in the 25th round and won the title with some freedom. The team engaged a sequence of 26 games without losing (25 wins and a draw) to climb the classification until reaching the top.

Milan lost only once at the Italian, precisely in the classic against Juventus. Even with the defeat, Rossonero managed to sustain the leadership and is already appointed as the title favorite. Swede Zlatan Ibrahimovic, aged 39, is the team’s main player, with 12 goals in eight matches. He was part of the Milanese cast champion of Calcio in 2010/2011 – the last in which Juventus was not champion.

The prospect with Juve out of the title fight could also benefit Inter Milan, who haven’t won the league since 2009/10 – more than a decade of fasting. With 45 goals, the best attack is the fruit of Lukaku (12) and Lautaro Martinez (nine). Responsible for almost half of Nerazzurri, Belgian, and Argentine goals will be instrumental in the fight for leadership. Another asset is the title review of coach Antonio Conte, three times Italian and one English champion.