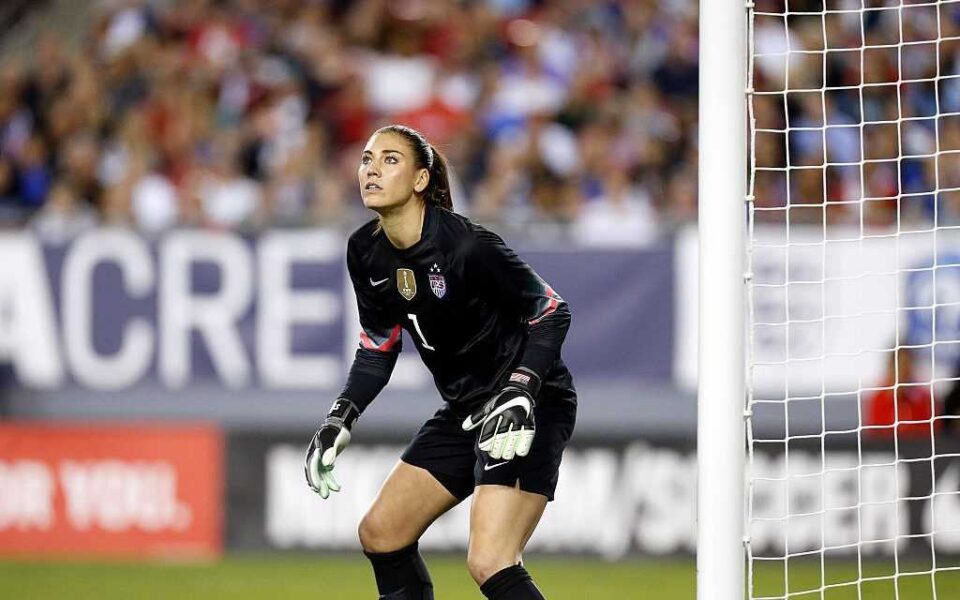 There is a shot and they all go against Zlatan! Hope Solo, a former goalkeeper for the United States Women’s National Team, strongly criticized Ibrahimovic for his statements about LeBron James, who supports different social causes.

A few days ago, the AC Milan footballer said that he does not like athletes to get involved in politics and asked the Lakers player to dedicate himself to basketball, instead of mixing both topics.

Therefore, when Hope Solo was questioned on the subject, she replied that Ibrahimovic’s silence will never cause a positive change in the world. In addition, he gave his point of view on the situation in the United States.

“Where do I start? In America, we call that to be a hypocrite. Even saying that LeBron should shut up is a political stance; it is hypocritical, it is wrong, and it is stupid. He shouldn’t talk about this, I think Zlatan is stupid for criticizing what he does himself, “Solo told beIN Sports.

As if that were not enough, the former goalkeeper’s forceful argument also included a theme that LeBron James took up: the “reverse racism” that Zlatan denounced in 2018 for not receiving the same coverage in the media as those who surname themselves, Andersson or Svensson.

Hope Solo’s argument against Ibrahimovic was quite long. The former soccer player explained that sport is a platform to achieve changes in society and even accepted that she liked the Swede long ago.

“Thanks to the impact of sports on US politics, we have made the world wake up about equal pay, racism. If he just wants to score goals, that’s fine. We will continue to seek change for future generations. Silence will never change anything, “added the 2-time World Cup.

On the other hand, the double Olympic medalist gave her point of view on the demonstrations in the NFL and the NWSL. For years, several American athletes have knelt when their national anthem is played to protest causes such as Black Lives Matter, and US Soccer will already allow such protests.

“I don’t think it’s necessary, but at the same time, I understand what it means for NFL players to stand before a Super Bowl. I am proud that the Federation decided to allow athletes to protest peacefully. It is our right as Americans, “Solo said.