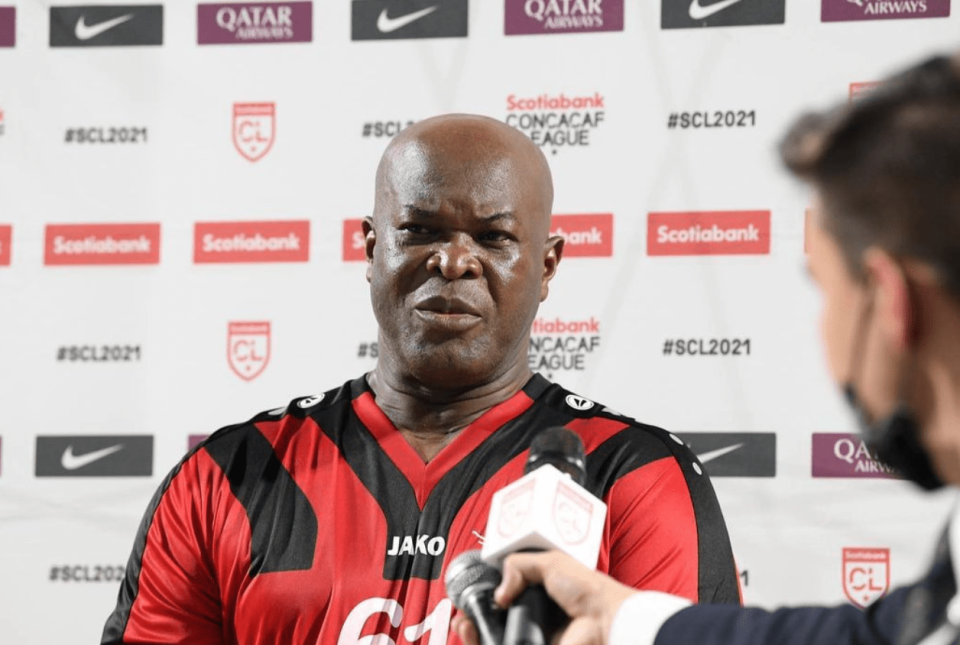 Concacaf distributed justice after leaking the video of Ronnie Brunswijk, vice president of Suriname, in full distribution of money.

Justice has already fallen to Ronnie Brunswijk, the vice president of Suriname who at 61 years of age played as a starter for Inter MoengoTapoe in the first leg of the Round of 16 of the Concacaf League, against Olimpia of Honduras, the September 21st.

Brunswijk, who is also president of Inter MoengoTapoe, entered the Olympia locker room at the end of the match and handed out the ticket , according to him, in recognition of the match they won 6-0. However, this situation prompted Concacaf to take action on the matter and initiate an investigation, ahead of the second leg on September 28.

After a few days of investigation, Concacaf disqualified Ronnie Brunswijk for the next three years from all confederation-related activity, so he will not play with his own team in Concacaf tournaments until 2024, when he is 64 years old.

But it did not stop there. Inter MoengoTapoe was disqualified from the Concacaf League, and they also brushed Olimpia, so that the six goals scored in the first game will have no value, and the return game is canceled.

“Both clubs have been disqualified and removed from this year’s Concacaf League with immediate effect. In addition, the Committee has ruled that Mr. Ronnie Brunswijk is prohibited from participating in competitions of Concacaf in any capacity for three years”, said the Concacaf in a statement.

The investigations, however, do not end here, and the participation of more people will be investigated to try to reach the origin of this case. This means that we could have more punishments.

Regarding the tournament, Concacaf must define which team will take the place of Olympia and Inter in the Quarterfinals.

The Concacaf League is played between clubs from Central America, the Caribbean, and Canada, and of the 22 clubs involved, only six qualify for the Concachampions. This tournament began to be played in 2017, the year in which Olimpia was crowned, and since then, only Costa Rican clubs have distributed the following three crowns.