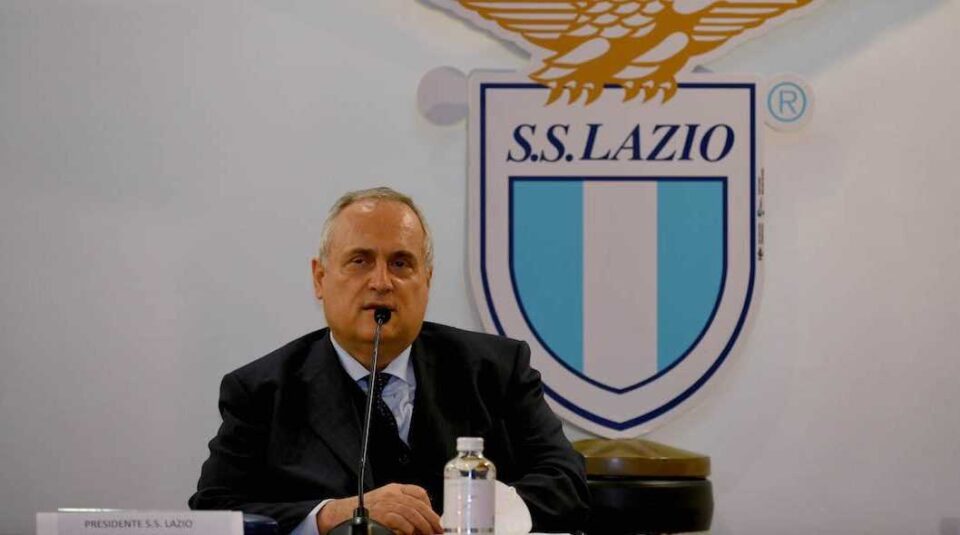 Between October and November 2020, Lazio hid at least three positive coronavirus cases, for which sanctions and a fine were applied.

Italy has been one of the countries hardest hit by the coronavirus pandemic. A little less than a year ago, hospitals were saturated, and authorities, both political and health, accepted errors in handling the pandemic, which are now part of football.

Between the months of October and November, Lazio was accused of hiding positive cases of coronavirus in his team. At that time, the Roma team was playing in Serie A and the Champions League, against Zenit and Bruges, in the group stage.

Five months later, the Roman club was found guilty of hiding at least three players who played the game against Torino on November 1 and then trained on the 3rd, prior to the Champions League game against Zenit.

It is believed that the cases were hidden since the end of October, and that they played on the 28th against Bruges, also in the Champions League, for which the club was fined 150 thousand euros.

The sanction to Lazio did not stop there, since those people who were considered guilty of having hidden things were also suspended, among them the president of the team, Claudio Lotito, who will not be able to exercise his functions for the next seven months, that is, practically all the rest of the year.

The club’s doctors were also held responsible for the cases, and a larger suspension falls. Both Ivo Pulcini and Fabio Rodia were suspended for one year.

In a statement, Lazio indicated that it will appeal the sanctions: “The Lazio Sports Society, after the pronouncement of the first-degree sentence of sports justice, which provides seven months of inhibition for the president, 12 months for doctors and a fine of 150,000 euros for the Company, announces that it will appeal these decisions,” he said.