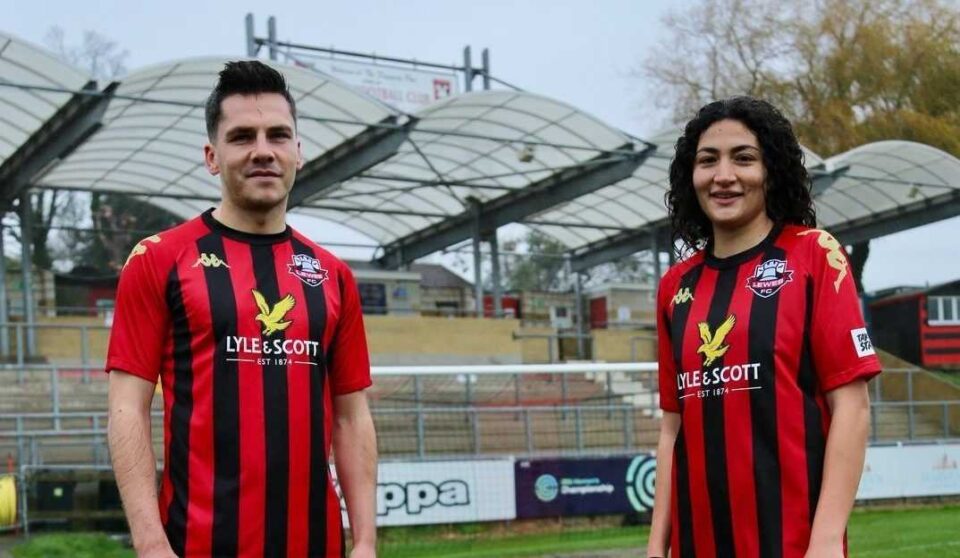 Lewes FC is a small, but powerful English club: salaries do not vary between teams, much less between men and women.

An ideal world? Unlike the rest of the world, England’s Lewes FC is the only football club that pays the same to its men’s and women’s teams; therefore, it presumes a very special ideology.

Despite the fact that the team was founded in 1885, its managers have updated certain internal measures that equally take care of everyone. For almost 4 years, it has been working through an equality scheme, in which it is not necessary to reduce men’s salaries to support women.

The men’s team currently plays in the Isthmian League, a regional tournament spanning the south-east of England. For its part, the women’s squad is part of the FA Women’s Championship (Second Division).

The structure of Lewes FC

Unlike most football or other sports clubs, its fans own Lewes FC, which entrepreneurs or investors own. In 2010, the story was about to change.

“Groups of local fans, calling themselves Rooks125, transformed the club into a community benefit society. That thousands of fans have a fair share is a more sustainable way of doing things, “explains the club on its website.

Anyone can be part of the group of owners. The English team’s action costs 40 pounds sterling a year, and the objective of renewing it every 12 months is to maintain sustainability.

Another option is to pay a thousand pounds sterling in exchange for a share for life. This no longer requires renewal, and automatically, the person who acquires it becomes a “grander”.

In exchange for the shares, the fan receives an owner’s badge and a certificate. Plus, you get the right to vote on the Board of Directors and a “Support & Save” card that grants discounts at more than 60 local businesses.

How much do footballers earn?

Lewes FC is not only supported by money from fans or owners in 35 different countries. At the same time, work is being done on having sponsorships that complement the club’s expenses.

Soccer players boast a salary that varies between $ 200 and $ 450 a week. And the thing does not end here because Maggie Murphy, general manager of the team, ensures that both squads’ budget remains at 6 figures.

“This is the future. People think that women’s football is growing now, but in reality, it is growing again, “he said in an interview with the BBC, referring to the fact that this sport already existed, but the Football Association banned it in 1921.