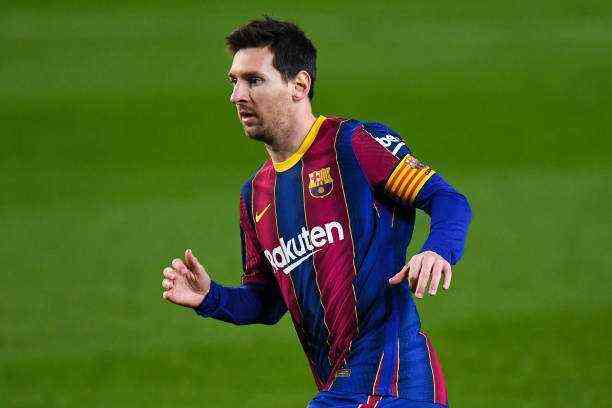 Lionel Messi already knows how many games he will have to miss due to his expulsion against Athletic Bilbao, for the Spanish Super Cup: Carmen Pérez, president of the Competition Committee and sole judge of the Royal Spanish Football Federation, gave him a two-game sanction, according to Article 132.2.

It had been speculated with a much greater sanction, but finally, only the commitment against Cornellá, for the Copa del Rey, and against Elche on matchday 20 of LaLiga will be lost.

The irony of this sanction, as highlighted by the Sport newspaper, is that the Rosario will be available again for the 21st date of the championship, in which Barcelona will have to measure neither more nor less than with Athletic Bilbao again, the executioner in the final of the Spanish Super Cup.

In that meeting, Messi is expected to face each other again with Asier Villalibre, the player who hit a punch without a ball. The player already “forgave” the crack for his reaction in the final: “It seems clear to me. I put a body on him so that he doesn’t go ahead and he got angry, he put his hand in my face, and I think it’s aggression clear”.

“In the end, it is normal, that impotence, that minute. When losing, a player can get frustrated, nothing happens,” Villalibre told Movistar after the game. “It is not necessary to enter into controversies, all the teams make fouls.”

The referee Jesús Gil Manzano reflected in the minutes the expulsion of Messi: “Messi Cuccittini, Lionel Andrés was sent off for the following reason: Hitting an opponent with his arm using excessive force while the ball was in play but not at a distance from being played.”

Within the large number of positive records of Messi in his brilliant career in Barcelona, ​​January 17, 2021, will be marked by a more somber number: it is the first expulsion of the Rosario wearing the shirt of the Culé entity, after 753 games, and the third of his career.