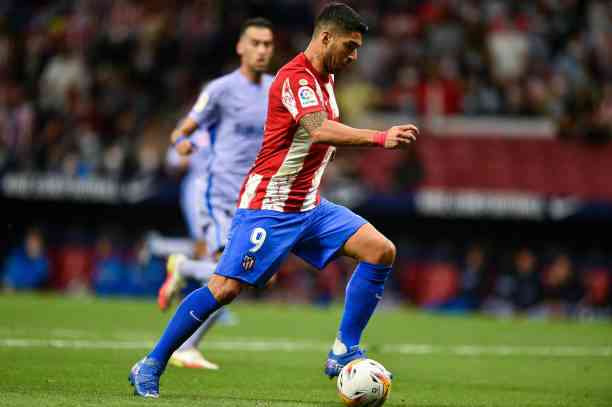 Luis Suarez apologized to the Barcelona fans for his goal with Atletico de Madrid, but dedicated it to Ronald Koeman.

Everyone knew that Barcelona would be unable to beat Atletico de Madrid, in the midst of its crisis, however, the defeat was a bit more painful than expected, as Luis Suarez took revenge in the 2-0 mattress victory, as the Uruguayan scored one of the two goals and dedicated it to Ronald Koeman.

Suarez came to Barcelona after the 2014 World Cup in Brazil and fulfilled one of his dreams, since he had always expressed his desire to play with the Catalan team, so when Koeman left him out of the plans in 2020 and pushed him to look for another team, the South American recriminated how his departure was forced.

In his first year with Atletico de Madrid, Suarez became league champion and showed that he has plenty of gunpowder, the same that Barcelona needs right now, and in the second he took advantage of the Catalan club’s crisis to strike another blow, this addressed to Koeman.

Atletico de Madrid took the lead on the scoreboard with a goal from Thomas Lemar in the 23rd minute, and before the end of the first half, the second goal came, the work of Suarez.

The Uruguayan was left alone against Ter Stegen and beat him with all the advantages in the world, as he had time to control the ball, slow down the play, make a feint and sign the 2-0.

Suarez did not celebrate the goal, but offered an apology to the Barcelona fans, but after his teammates congratulated the Uruguayan, he directed a discreet celebration to Koeman by simulating a call.

Why the celebration of the call? 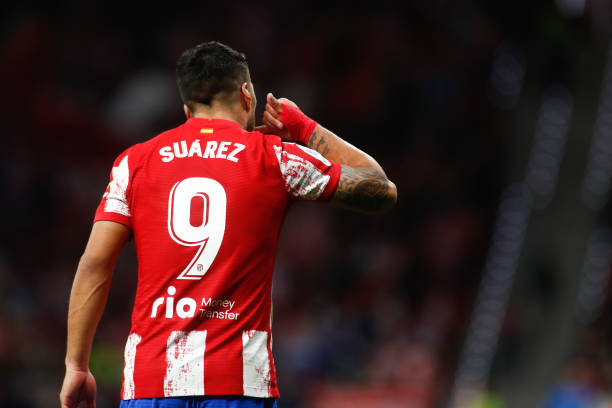 This is because it was precisely through a phone call that Koeman informed Suárez that he was not part of Barcelona’s plans months after the humiliating 8-2 defeat of Bayern Munich in the Champions League.

Now, who is in danger of receiving a call to close his cycle at Barcelona, ​​is Koeman himself.