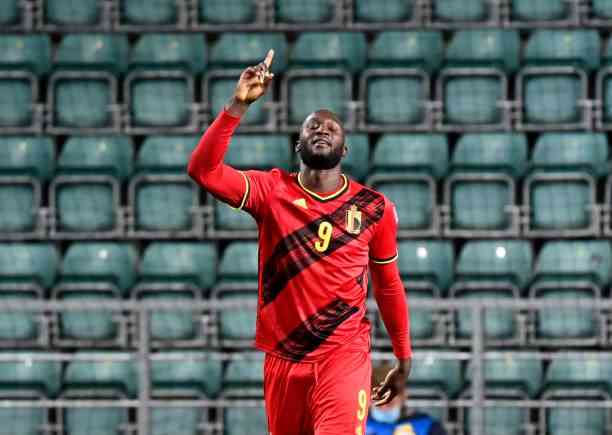 Romelu Lukaku assured that only Chelsea could remove him from Inter Milan, a team he was grateful for for rescuing him.

Romelu Lukaku was the piece Inter Milan needed to finally unseat Juventus after winning Serie A for almost a decade in a row, yet the Belgian left for Chelsea for this campaign, largely due to problems. Financial problems were suffered by the owners of the Nerazzurri team.

Lukaku took the opportunity to thank the Italian team, as he believes that Inter saved him from the hell he lived as a Manchester United player. In Serie A, he regained his level and scoring nose.

In his first season, he scored 34 goals in 51 games, and in the second, when they conquered Serie A, he signed 30 in 44 matches, when with Manchester United, he only contributed 15 in his last season.

“Inter took me out of the shit. I would have left him alone for Chelsea,” he said in an interview.

Lukaku had already been with Chelsea on two previous occasions, however he could barely play 15 games, so he wanted a new opportunity in the London team, and this came in exchange for 115 million euros that helped Inter to face their crisis. (Here you can learn more about its 29-year-old president.)

“Chelsea offered Zappacosta more than 110 million euros, but Inter said no. So I went to Simone Inzaghi’s (DT) office to talk to him and come to an agreement. I was still at Inter, but my head was already in London”, acknowledged the forward.

Lukaku already debuted in the Premier League with Chelsea and already made his debut as a scorer after scoring on the second date against Arsenal, which they beat 2-0.