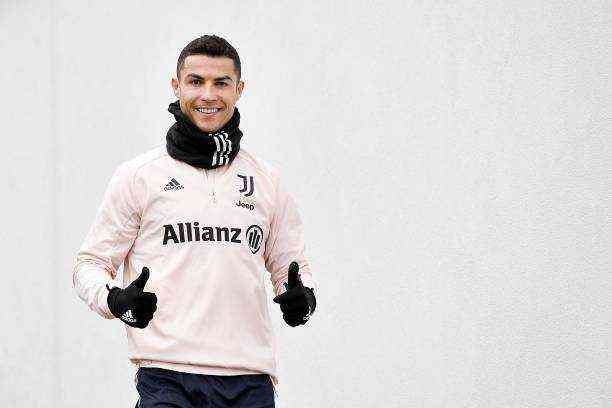 Cristiano Ronaldo is one of the most successful footballers in the history of football. He is the top scorer and is also reflected in the economic issue, since he is one of the world’s highest-paid players. He earns so much money that it is difficult for him not to have something material or to find it difficult to obtain.

February 5 was Cristiano’s birthday, and he celebrated it a day later with a goal against Roma and also gave himself a late-model car, which few people in the world will be able to afford, although they will not be able to do so in this year.

The car is nothing more and nothing less than the Bugatti Centodieci and is currently in pre-production. Bugatti created a reinterpretation of the vintage EB110 model, which was introduced in 1991 and is considered the fastest and most extraordinary supercar of its time.

The value of Cristiano’s new car is 8.5 million euros, which would be about $ 205,397,020.50. Amount CR7 can pay almost like a yawn, since his 31 million net salary per year, not counting his advertising contracts.

We all like to collect something, it is a constant in the life of each person. With all his economic power, Cristiano can afford to collect cars and not Hot Wheels like some (I include myself, and I hope some of the readers do too).

The car collection luxury Cristiano Ronaldo comprises several sports including Mercedes Benz from a G63 AMG, a Ferrari 599 GTO, another Bugatti Veyron Super Sport, could not miss a Lamborghini Aventador to a McLaren MP4-12C.

Ticket in Times of Pandemic: The Teams That Generated The Most Money in The 2019-20 Season