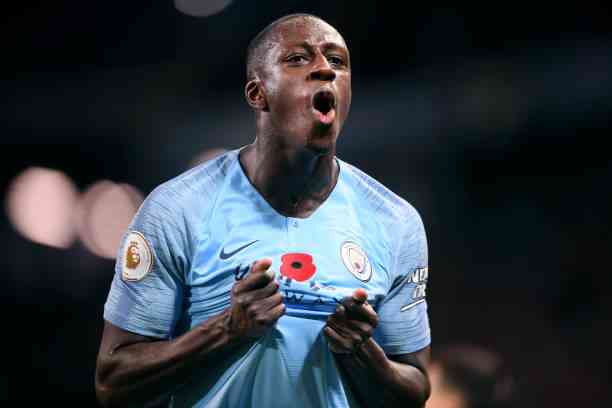 Benjamin Mendy faces four charges of rape and one of sexual assault, for which Manchester City suspended the player.

Manchester City decided to suspend the Frenchman Benjamin Mendy indefinitely. At the same time, British authorities carry out investigations, after the footballer was reported with four counts of rape, confirmed the Cheshire County Police.

In addition to the rape charges, the footballer was accused of sexual assault against women identified so far as over 16 years old. The Manchester City player was summoned to the county court for this Friday, August 27.

What do the police reports say about Mendy? 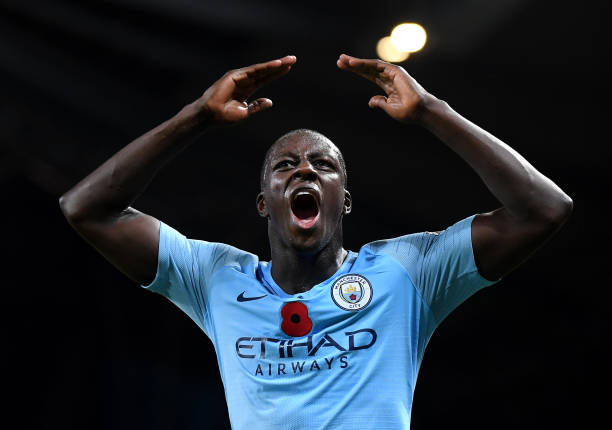 Police reports indicate that the player will have the right to a fair trial after the five charges against him, which three women carry out.

“The Crown Prosecution Service has authorized the Cheshire Police to charge a man in connection with allegations of sexual assault. Benjamin Mendy, 27, has been charged with four counts of rape and one count of sexual assault.

“The charges concern three complainants over the age of 16 and allegedly occurred between October 2020 and August 2021. Mendy has been taken into police custody and is scheduled to appear in Chester Magistrates Court on Friday, August 27,” the report states, according to The Guardian.

What does Manchester City say?

The Citizens issued a brief statement to announce the suspension of the footballer, who had played as a starter on the first date of the Premier League, against Tottenham, but stayed on the bench on the second and date, and for the third, he will not be considered.

“Manchester City can confirm that, after being charged today by the police, Benjamin Mendy has been suspended pending an investigation. The matter is subject to a legal process and, therefore, the club cannot comment further until that process is complete,” he specified.

Mendy arrived at City from Monaco for 52 million euros, (this was presented) in 2017, although he has not ended up consolidating himself among the immovable of Josep Guardiola.