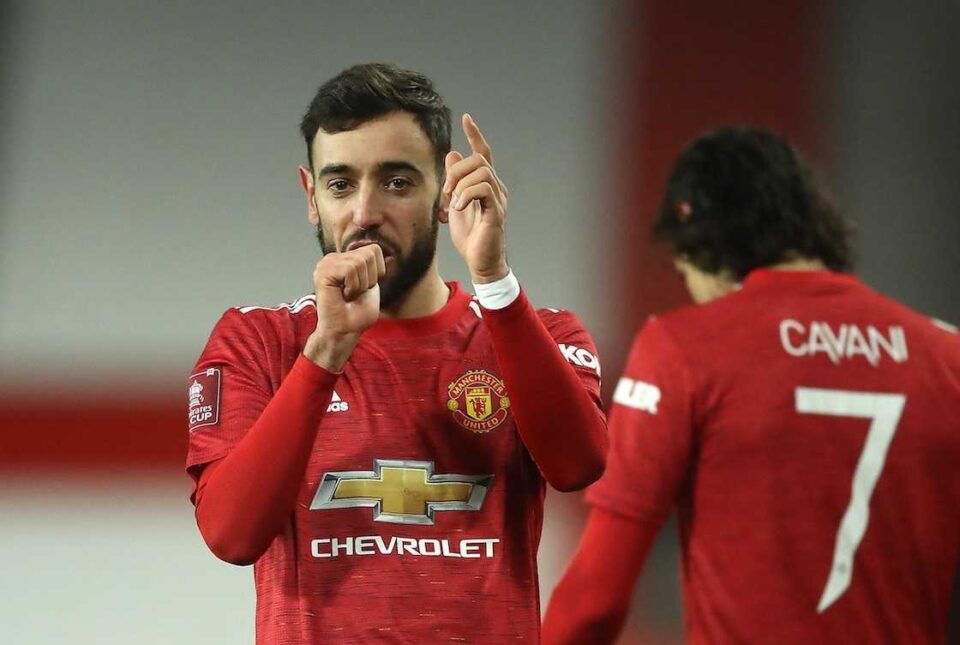 Manchester United, leaders of the Premier League, eliminated Liverpool in the FA Cup and also commands the FA WSL

If there is one team that 2021 has done well, it is Manchester United. The Red Devils did not know defeat at the start of the year and returned to the Premier League leadership for the first time since the José Mourinho era, in August 2017, although their stay at the top was short-lived.

Manchester United has not lost since November 2020 and has taken advantage of the irregular moment of both Tottenham and Liverpool to consolidate itself at the top of the table, although Manchester City already has it in its sights.

To the fifth round of the FA Cup

The Red Devils’ good time in the Premier League has extended to the FA Cup, in which they eliminated Liverpool, which in this way confirms that after breaking the 30-year drought without winning the league, this year is not the Okay.

Mason Greenwood and Marcus Rashford had scored for Manchester United in the 26th and 48th minutes, while Liverpool had tied with a Mohamed Salah brace. Bruno Fernades, United’s goal man this season, made the difference with the third goal 12 from the end and with it, the Red Devils are in the fifth round.

From this point, Ole Gunnar Solskjaer can watch the FA Cup final, as long as he maintains the winning line in the next three matches.

The positive things for Manchester United in 2021 are not limited to the Premier League and the FA Cup. The club also commands the FA Women’s Super League, England’s women’s tournament that has divided its nine championships between four teams: Chelsea (3 titles ), Arsenal (3 titles), Liverpool (2) and Manchester City (1).

The Red Devils started strong in the competition with 10 straight games without a loss. On the eleventh date, they fell to Chelsea. However, they regained the top on matchday 12 after defeating Birmingham to reach 29 points.

Chelsea follows the track with 26 units and could send Manchester to the sub-leadership next Wednesday in case of winning the pending match of the fifth day, against Aston Villa.