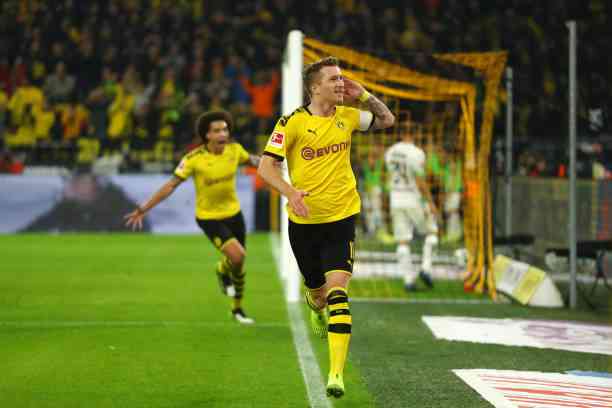 Manchester City received their first Champions League goal since matchday 1 of the group stage, against Porto.

Manchester City’s unbeaten streak has ended in the Champions League. Josep Guardiola’s team received its second goal of the season, and with it, the record remains in 790 minutes with the goal without damage.

The scorer of the goal that ended the streak was Marco Reus, who in the 84th minute scored the goal with which Borussia Dortmund tied the first leg against Manchester City 1-1 thanks to the assistance of Haaland.

The last goal against Manchester City happened on the first day of the group stage, in the home match against Porto, the Cinderella of the Champions League’s current edition. That goal fell after 14 minutes thanks to a play between Mateus Uribe and Luis Díaz, who was in charge of signing before goalkeeper Ederson.

He then knocked out Olympique de Marseille and Olympiacos twice. They closed the group stage with a goalless draw against Porto and knocked out Borussia Monchengladbach in the Round of 16.

For the 2005-06 season, another British team, Arsenal, set the highest unbeaten record, making German Jens Lehmann the goalkeeper with the most minutes without allowing goals in Champions League history.

The Teuton left the mark in 853 minutes after 10 games, until Barcelona scored a pair right in the Final, in Paris, so that Arsenal was left with a historic streak, but let the championship slip away.

It should be noted that Ederson missed a game in the group stage, so his mark in the City goal is 701 minutes.

The Goals With Which Real Madrid Beat Barcelona In El Clasico