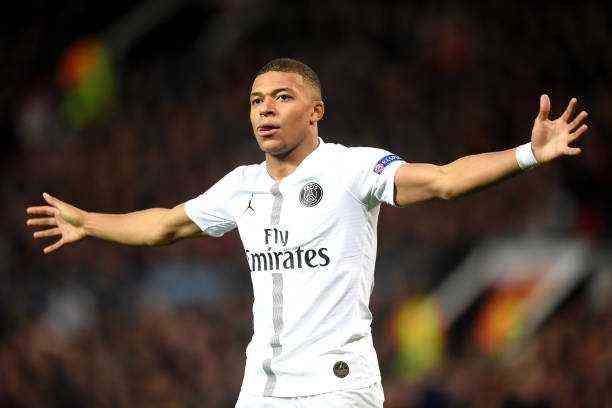 Barcelona will have to go back to PSG, as in 2017, to advance to the Champions League Quarters after Mbappé’s performance.

The Champions League came back to our lives, and he did it with a couple of strong dishes, because on the one hand, Mbappé made Barcelona suffer (4-1) with a hat-trick. The Parisians had the luxury of not having Di María and Neymar, who could not meet up with Messi, while in the other duel, the 2019 champion, Liverpool took a 2-0 lead over Leipzig.

The Catalans are once again on the canvas at an early hour, after falling 4-1 at the Camp Nou, so these could be Messi’s last minutes with Barcelona in the Champions League.

The first goal came in the 27th minute, thanks to a Layvin Kurzawa penalty on Frenkie de Jong. Lionel Messi was in charge of executing correctly, and with this, he reached four goals in the tournament, all from penalties.

PSG tied the game at 31 minutes in a play full of skill by Mbappé, who almost in the small area took Lenglet off, and shot Ter Stegen.

In the second half, Barcelona was a disaster. Mbappé scored two more goals to sign the hat-trick, plus one more goal from Moise Kean.

The errors in their defense conditioned the German team and the series was practically sentenced, by the away goals.

After a goalless first half, this series’s favorite put figures on the scoreboard with a goal from Mohamed Salah. Just at the start of the second period, the Egyptian took advantage of a defensive gift to vaccinate goalkeeper Péter Gulácsi.

Sadio Mané scored the Reds ‘second at 57’, after a long ball that Nordi Mukiele could not measure, which allowed the British team player to meet the goalkeeper, who he beat easily.

The Possible Return of Cristiano Ronaldo To Real Madrid