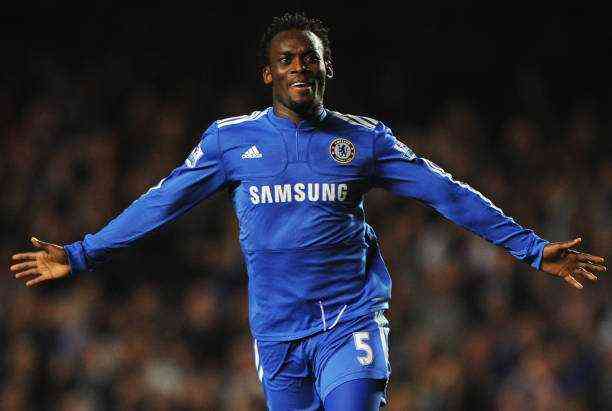 Michael Essien is one of the best footballers that the African continent has given, he was born in Ghana, and his name was one of the first in that country that the football world knew. The whole country should be proud of this boy’s achievements, but a post on Instagram changed everything, and he has received all kinds of criticism for supporting the LGBTQ + Community.

Essien is supporting the cause of the LGBTQ + Community in his country and uploaded a post on his social media with the message “Ghana supports equity.” After this post appeared on the internet, a storm of fans attacked Michael Essien.

Why did they attack Essien? Most of the fans who turned against the midfielder are from Ghana, his country. The reason for the criticism is that, in the African country, homosexuality remains illegal. It will seem surprising to our audience, but such are the laws in the aforementioned country.

Michael had to delete the publication to prevent the topic from causing more commotion, in some of the comments, you could read: “You just lost your only follower, good luck, goodbye” and an infinite number of similar responses and some that cannot be reproduced because our eyes are not ready for such expletives.

What happens in Ghana with the president?

Nana Akufo-Addo is the current president of Ghana. Since January 7, 2017 he has held the position. Since his arrival, he has made his position clear about the LGBTQ + Community and not only is against, he has also been blunt with the decision that while he is in charge of the country, it will never be a legal issue.

If not legal, what would be the penalty for this crime? Since same-sex relationships are prohibited in Ghana, the country’s Penal Code can sentence between 3 to 25 years in prison if a citizen is found in any relationship with a person of the same sex.