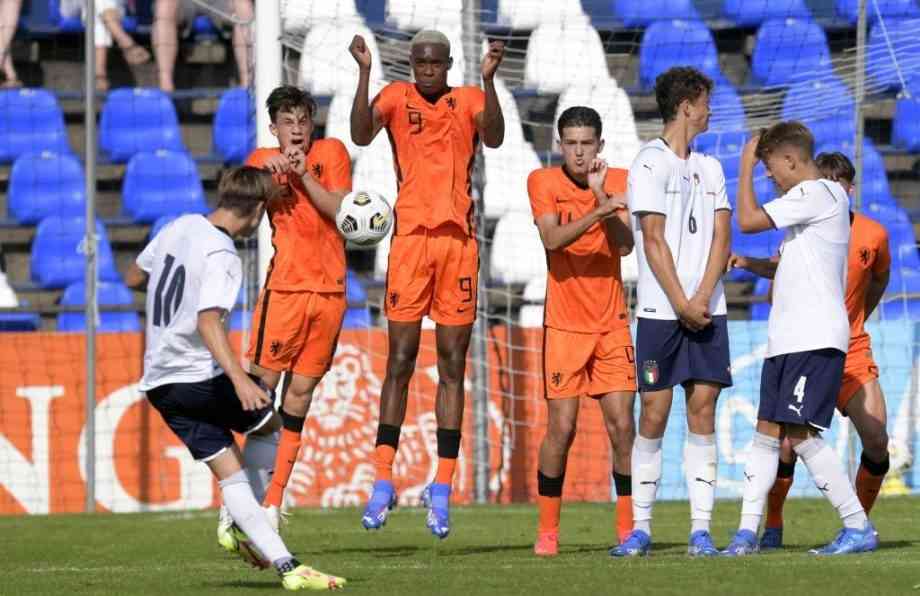 The Netherlands U19 team had a couple of absences in a friendly because 5 players invited a couple of girls to the hotel of contraction.

Beans are cooked everywhere, because in Mexico, there have been several cases of national teams who like to put guests into concentration hotels, but with what happened in the Netherlands, we can be sure that it happens all over the world.

Some young people from the Netherlands, there were a total of 5 players, they were expelled from the concentration and missed the match they would have against the also youthful Italy and all for breaking the protocols established to prevent the spread of COVID-19.

These players, some still minors in certain countries, broke the bubble against COVID by inviting a couple of women to their rooms in the hotel in which they were concentrated, real pillions at their young age.

With information from the newspaper De Telegraaf, the technical director in charge of the U19 team, Bert Konterman, made the decision to say goodbye to these five young people for putting their teammates and themselves at risk with the virus that does not yield in some parts of the world.

According to reports in the Netherlands newspaper, two Ajax players invited the 2 girls to the hotel. Ar Jany Martha and Mimeirhel Benita are the two pointed out. The “party” was joined by another 2 from Ajax, Naci Unuvar and Rio Hillen, as well as Xavi Simons from PSG.

These last three youths heard the noise generated by the meeting of the players who invited the girls and decided to go see what was happening. Unfortunately, curiosity killed the cat and sometimes leaves them without playing some games like these three.

Xavi Simmons, youth star of the Netherlands is one of those involved

In case you do not remember the name of Xavi Simons, we will refresh your memory about this little boy from the Netherlands who rose to fame at a very young age and who with only a few years appeared in a Nik e-commercial – here we remember him for that it does not pass to you.

Xavi Simons was one of Barcelona’s signings in 2010, when he was just 7 years old, and he stayed with the Culé team until 2019, the year in which he left for his current club, PSG. However, he began to see some minutes with the first team in the Coupe de France last season.

So, the youth is full of talent wherever he looks at PSG training. If it is backward, it has Keylor Navas, Donnarumma, and Sergio Ramos. On one side Verratti, Wijnaldum and Leo Paredes. If it is in front, Neymar, Messi, and Mbappé (little thing that Simons grows with). By what has understood these calls to the selection sub19 of the Netherlands.

Is it Possible? Jurgen Klopp And Liverpool Plan Not To Loan Players For World Cup Qualifiers