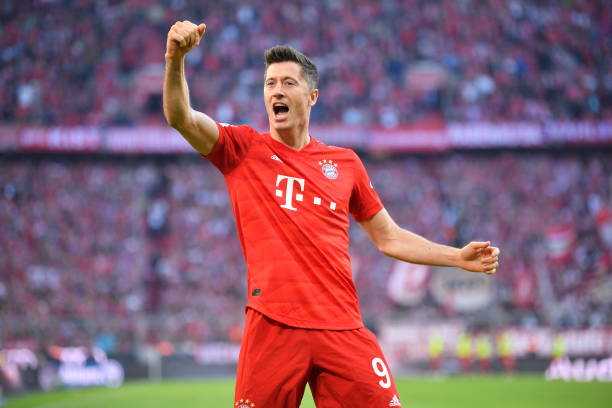 Bayern Munich has a serious problem with COVID-19, there were three new cases in the institution and some players are not vaccinated.

The issue of COVID-19 never ceased to be a concern and yes, there are fewer and fewer measures and more relaxation, which is why Bayern Munich is suffering from this issue more with its players and even with its coaching staff.

Julian Nagelsmann tested positive for COVID-19 and had to miss some games, later, and before this last FIFA date in November, some players who went to the German National Team had to return for testing positive, we will tell you HERE.

Things at Bayern Munich are worrying, positive cases continue to increase internally at the club, and several players have not been vaccinated. According to Sport1, Josip Stanisic was one of those who tested positive for COVID-19.

Of the other two members, only one of them would be known and would be the team manager Bastian Wernscheid. The other member is unknown who he may be, but he is not part of the squad, it would be a lot if another player tests positive.

In a statement, Bayern Munich only confirmed the positive of Josip Stanisic, a player recently summoned by the Croatian National Team and will remain isolated at home to prevent the spread of the virus throughout the Bavarian.

Bayern Munich returns to action in the Bundesliga against Augsburg on Friday 19 November, but will not have a full team to face his rival. After several positives in the team, in the next test, the result was negative, but still, they could not join the club.

Joshua Kimmich, Serge Gnabry, Jamal Musiala, and Eric Choupo-Moting cannot enter the Bayern Munich concentration hotel due to a provision of the German government, which requires that those vaccinated and recovered can enter hotels and restaurants.

And yes, you can perfectly deduce, the aforementioned Bayern Munich players are not vaccinated against COVID-19, so they could not enter the hotel to join their teammates, and the clock is counting before the next match.