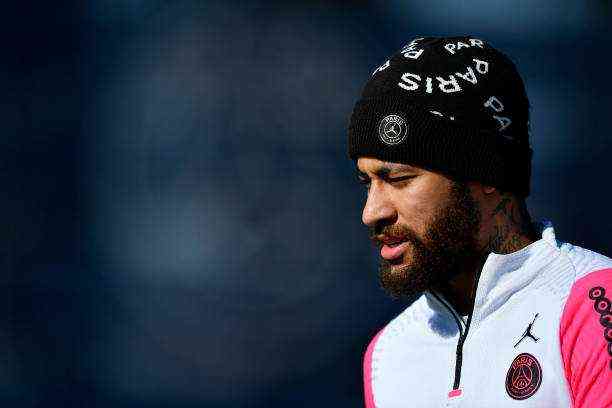 Neymar will not only be back on the courts in the coming weeks after overcoming an injury that prevented him from playing against Barcelona in the Champions League, but he will also be with the 350 million Fortnite users, after being announced as a bomb “signing” for the sixth season of the Epic Games video game.

The Brazilian footballer has an exclusive skin that will be available from the second chapter and will join other iconic characters, such as Batman, Deadpool, among others.

For the latest update, the island has a large number of guardians, who protect different areas where there are strange loot, new objects, weapons, special events, among others.

In the case of Neymar, it can be unlocked from the second chapter of the sixth season, and the way to obtain the PSG player could be similar to that of other iconic characters in the world of Battle Royale to have the opportunity to face the challenges.

How to unlock Neymar in Fortnite?

The first thing to do is load the Battle Royale mode and from there go to the battle pass screen , where you can learn about the challenges that will help you unlock the Brazilian soccer player.

When does the sixth season end?

According to codigoesports.com . The sixth season of Fortnite will end on June 8, just when the most important sporting events of this year will begin: Olympic Games, America’s Cup, Eurocup, and of course, the long-awaited Gold Cup.

The objective of Epic Games by including Neymar, is precisely to link with the sports world, so it is expected that by that date, millions of players will have the skin of one of the most recognized footballers in the world (for good and for bad) and that he is also one of the most active footballers as gamers.