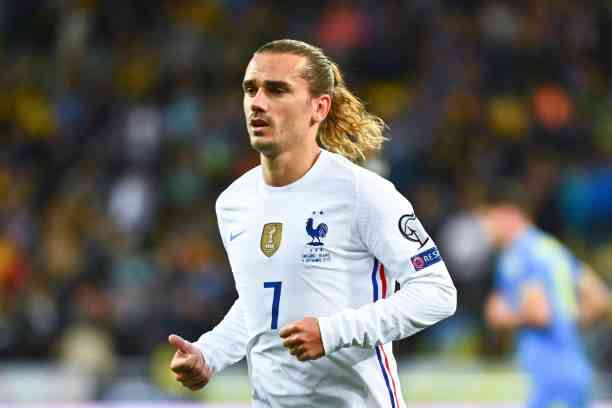 Antoine Griezmann left Barcelona, and the board rested, as his contract represented a heavier burden year after year.

The bomb of the transfer market was Lionel Messi, after his departure from Barcelona to join PSG was finalized. However, Antoine Griezmann was the protagonist of the last day of movements, after the forward was loaned to Atlético de Madrid under a contract that forces the mattress team to compare the Frenchman.

The movement generated criticism, as Barcelona sold everything they could and apparently was extremely weakened for the 2021-22 season. However, the financial situation of the Catalan team is pressing, and Griezmann’s departure has represented a break.

The newspaper Sport revealed details of the contract of the French striker, who did not finish adapting to the Catalan team, and nevertheless enjoyed one of the highest salaries, and that forced Barcelona to pay a higher salary each season, as usually happens in the NBA.

The Catalan newspaper indicated that the Frenchman came to the Blaugrana team with a salary of 17 million euros for the first season, but the agreement established an increase of one million euros each year, so that in the 2020-21 season, his salary annually would be 18 million. The French arrived still under the administration of Josep María Bartomeu.

Griezmann had a five-year contract, so for this season, he would receive 19 million. A year later it would increase to 20 million, and for the last year, the salary would be 21 million.

In this way, Griezmann would receive a total of 95 million euros gross as salary throughout the five years of his contract, a figure to which he would have to add bonuses for the production of goals, games played, and titles.

In two seasons, Griezmann scored 35 goals for Barcelona and only won one Copa del Rey.