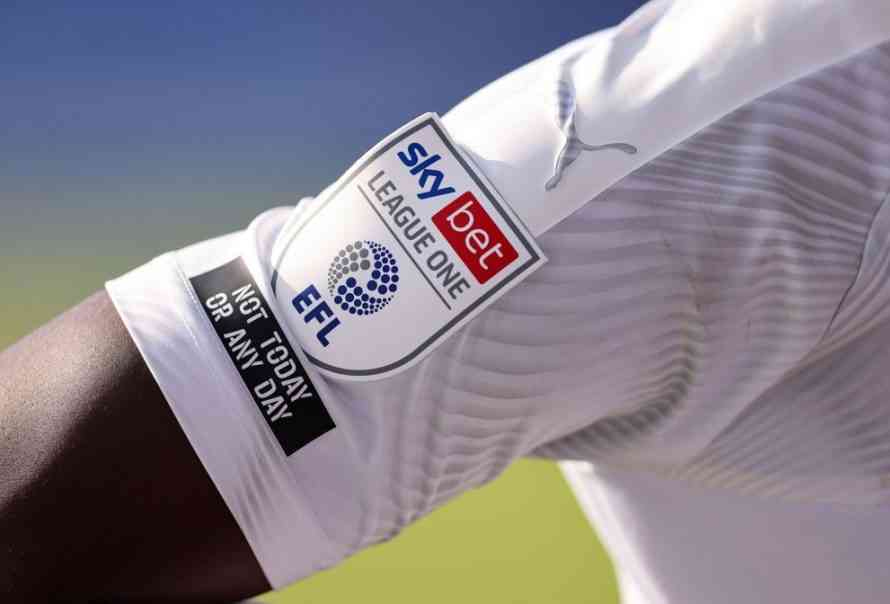 In the Tokyo 2020 Olympic Games, they are taking necessary measures so that there is no controversy in the ceremonies, we had already advanced that the Organizing Committee prohibited all kinds of protests on the Olympic podiums, and now they are going for the messages on the clothes.

Racism is one of the problems facing the world of sport and the planet in general, and in all aspects of life, there has been support against people who suffer from racism and one of them has been the slogan “Black Lives Matter.”

The Olympic Games prohibit athletes from wearing clothes that have this message of “Black Lives Matter” or some other during the ceremony in Tokyo 2020, remember that this is not a decision of the Olympic Committee, as it surveyed more than 3,500 athletes on these topics.

This prohibition is only for fields where competitions are held, during official ceremonies, or on award podiums, but it can be used in press conferences, the Olympic village, interviews for different media, and team meetings.

For athletes who, even with the prohibition that the IOC is launching, do any act or wear any garment in protest, they will be punished, but it is not very clear how they will do it, since the Olympic body will attend these cases personally, so we can infer that they will be personalized punishments.

Athletes have supported the Black Lives Matter with actions and clothing

Many athletes have supported the “Black Lives Matter” movement in the sports world, whether with messages on their athletic apparel, kneeling, or wearing something on their uniforms that symbolize this support for the world community of color.

From the NBA to the Premier League, they have knelt before the start of games as a sign of support, Marcus Thuram in Germany has done it in goal celebrations, and even Jadon Sancho has worn bracelets that have this legend written.

In motorsports, Lewis Hamilton has been the champion of this movement, and they have joined in shows of support ‘Checo’ Perez, Charles Leclerc, Carlos Sainz, Daniel Ricciardo, Lando Norris, and many more. Floyd Mayweather has even been close as when he offered to pay for George Floyd’s funeral.

Even brands like Amazon, Spotify, and even Netflix have joined these causes, mainly supporting that movement called #BlackoutTuesday, so we will have to wait for the Olympic Games to wait if any athletes break this rule.