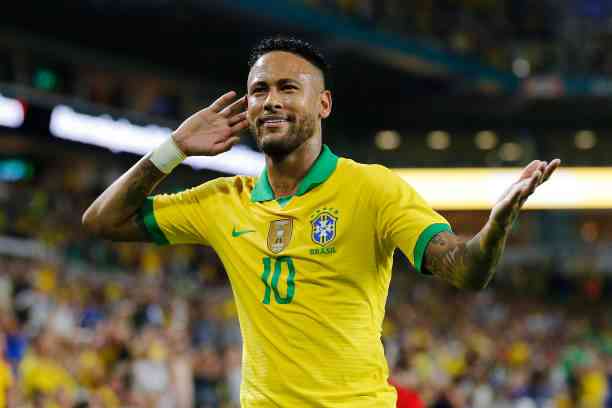 Neymar sets his goal to win the World Cup in Qatar because he does not know if he has the mental capacity to continue in football until 2026.

Neymar fulfilled one of his goals as a footballer, to play again alongside Lionel Messi, after the Argentine signed with PSG after Barcelona ran out of resources to renew his contract, and now the following goals are clear: win the Champions League with the French team and win the Qatar 2022 World Cup with Brazil.

Neymar is 29 years old and will play the World Cup in Qatar with 30 years, except for some surprises. This suggests that the Brazilian would still be able to play the 2026 World Cup, which will be held in Mexico, the United States, and Canada.

However, the PSG striker questioned his continuity, at least in World Cups, after Qatar 2022, in one of the previews of the documentary made by DAZN and which is called “Neymar & The Line ” Kings.”

Why would Qatar 2022 be Neymar’s last World Cup?

The South American forward said that the mental pressure that being a footballer represents makes him think about moving away from international competitions, so that Qatar 2022 would be the last chance to win the World Cup.

“I think the World Cup in Qatar will be my last because I don’t know if I have the mental capacity to continue being a footballer,” he mentioned.” I want to achieve the dream that I carry within for many years: to be world champion with my country,” he said.

This situation is a bit similar to that of Pelé, who no longer wanted to play the 1970 World Cup in Mexico, although with the big difference that Pelé had already won two World Cups. For now, the Brazilian will be on the courts at least until 2025, the year in which his contract with PSG expires.

How has Neymar gone in the World Cups?

Ney has frustrations in his memory as a World Cup player. He made his debut in the 2014 World Cup in Brazil, in which he could not play the last games due to injury, so he was the great absentee in the humiliation of the 7-1 against Germany.

In Russia 2018, he reached the Quarterfinals, after eliminating Mexico in the Round of 16. Brazil said goodbye by falling 2-1.