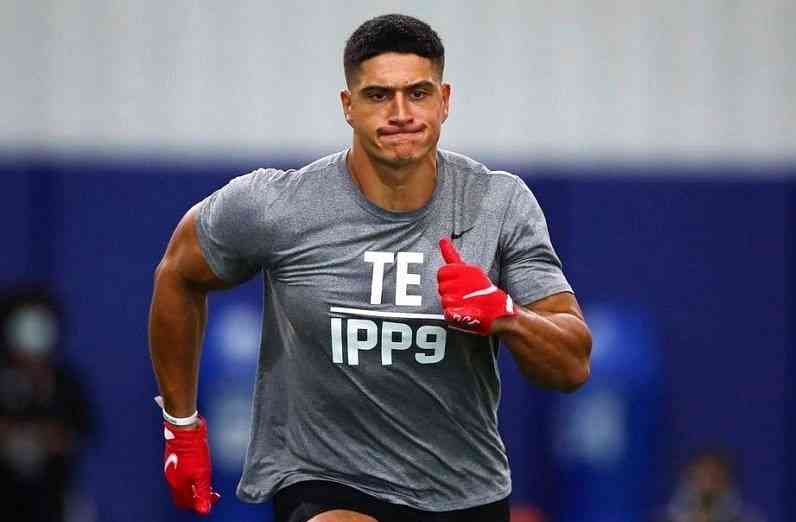 Sammis Reyes enters history. The Chilean, who had come to the United States to pursue the dream of becoming a high-level basketball player, and even dreamed of the NBA, became the first national to take part in another of the sports that captivate Americans: signed by the Washington Football Team, of the NFL, the main American football league in the world.

The American club made the announcement through its Twitter account. “We have signed TE (tight end) Sammis Reyes,” announces the institution, which exhibits a photograph of the Chilean player signing the contract that links him to his new institution. The national becomes part of a squad of 90 players, of which 53 will make up the roster that, finally, will make up the official squad. Another 12 will be part of the reserve.

The change of plans

Reyes’ turn in the sports life began to take root in early 2020, when the Maipucino was encouraged by agents and coaches to try his luck in a new sport. There he began a transformation process and learned to rise to the new challenge, physically, and learn the key concepts of the new sport that he would explore.

Sammis Reyes is the first Chilean to reach the NFL, one of the most important sports leagues in the world.

The International Player Pathway Program was the body that welcomed it. The program seeks to give international players opportunities within the league, allowing them to join the practice teams of different franchises. Each year, one of the league’s eight divisions is randomly chosen to host prospects for their teams. Four teams “select” the best international players in the program, giving them the opportunity to fight for a place in the final list of 53 players that complete the squad that goes to the regular season. Reyes’s talent had captivated the watchers. The reward is in sight.

Leonardo Admits They Spoke To Messi In January