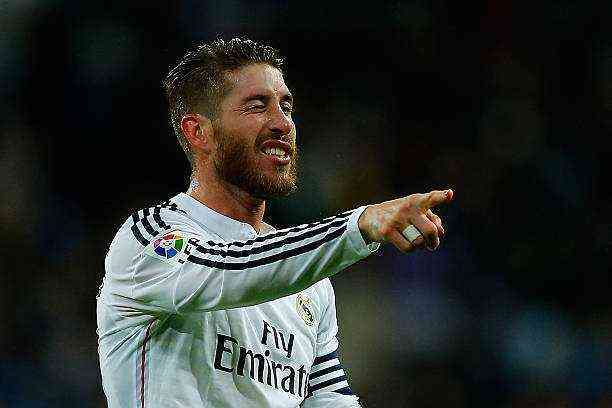 Sergio Ramos will be out for the Copa del Rey round of 32 that will measure Alcoyano and Real Madrid at El Collao. The captain has been dragging his knee from the Spanish Super Cup’s semifinals that played the Whites against Athletic at La Rosaleda. The center-back already felt ailments from the warm-up, although he was finally able to complete the match. The objective now is for it to be ready for the weekend, when the Madridistas will play against Alavés in the first game of the second round of the League. Neither did Carvajal exercise due to some discomfort.

On the other hand, the one that is available and, in principle, could travel to Alcoy if Zidane deems it appropriate is Raphael Varane. The Frenchman has already definitively overcome the stomp he suffered against Athletic, and that forced him to be substituted at half-time, so he may be starting the first match of the Copa del Rey for Real Madrid. The one who will not be there is not Rodrygo, who continues with his recovery process.

Zidane returned to count in the session prior to the match against Alcoyano with the youth squad Víctor Chust and Antonio Blanco. Both the central and the midfielder of Castilla will be in the first team call. He has also exercised with the older Toni Fuidias.

Real Madrid cannot afford to fail against Alcoyano after losing in the Spanish Super Cup’s semifinals to Athletic. The Segunda B team, with nothing to lose and much to gain, will try to surprise Zinedine Zidane’s men.

Manchester teams set the pace in the Premier League