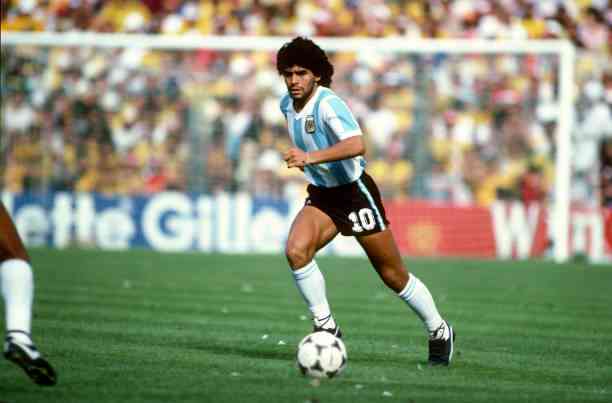 Sheriff Tiraspol made his Champions League debut, scored his first goal, and celebrated his first win. In changing rooms, they listen to songs about Maradona.

Sheriff Tiraspol’s story already has several highlights, from qualifying for the Champions League through all elimination stages to reaching the group stage. But, at 16 minutes into the game, they would have another appointment with history.

Adama Traore – not Raúl Jiménez’s teammate – scored the first goal in the history of Sheriff Tiraspol in the Champions League. An assist from Cristiano – and no, it’s not CR7 either – and a great shot in the air from Traore, put the historic first goal.

But it was not the only thing, Momo Yansane scored the second goal in the history of Sheriff Tiraspol in the Champions League. Do not think that the celebration ended there, because in addition to a couple of annotations, they also have the first three points in their history within the competition.

The beginnings of Sheriff Tiraspol

The Sheriff’s story is more recent than you may think. The club was born in 1997 and was founded by a security company, but it has the peculiarity that it belongs to the city of Tiraspol, the capital of the Republic of Transnistria, which is a state in Eastern Europe.

The funny thing is that this State does not have international recognition, but it is considered an autonomous region within the territory of Moldova, that is why it represents the country in the Champions League 2021-2022.

As we already mentioned, Sheriff was founded by a security company, which in turn was created by former agents of the Soviet intelligence service and has grown throughout history to cover sectors such as food, construction, and even the sporty.

Do you listen to songs about Maradona in the locker room?

It is not very difficult to understand, if you like soccer and regardless of the country you are in, Diego Armando Maradona is one of the most popular characters in soccer. So it’s not so surprising that they sing famous songs about Diego at the Sheriff.

In fact, there are several Latin Americans who are on the team. From Bolivia, Brazil, Colombia, and Peru are some of the players that the team has. Gustavo Dulanto, from Peru, gave an interview to InfoBae on the subject of Maradona in the locker room.

“They knew a little about Peru because 3 or 4 years ago Lokomotiv of Russia played, and Jefferson Farfán came and scored a goal. Obviously they know Argentina from Messi, and we put Diego’s music in the dressing room, and everyone knows it,” he said in that interview.

“From Diego, they know that of Rodrigo ( the hand of God ). If they know Diego down under the water. Sometimes it is handled (the music) by Colombians who play their salsa, shock, or rock. When it’s my turn, I put everything on, cumbia … I lived in Argentina for three years because I was in the lower schools of Rosario Central and I listen to Callejeros, Pibes Chorros, so you hear everything. Also Peruvian music, my cumbia, and when it sounds, they begin to laugh because it is strange for them, “he added.

What’s Left For Barcelona This Season?