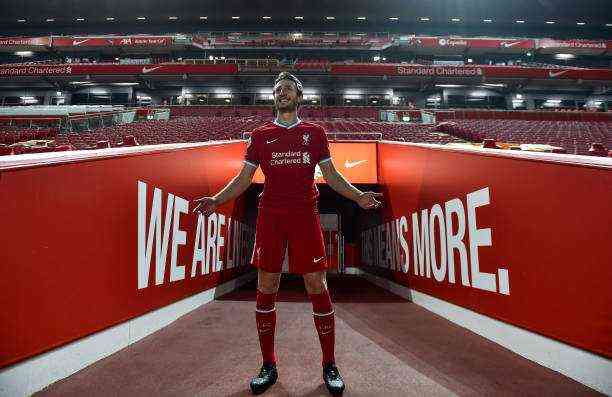 Leipzig’s blow is looking for an alternate venue for the Champions League against Liverpool because they cannot enter Germany due to Covid-19.

The Champions League has had to suffer a lot from the coronavirus issue, and although the logistics for this new tournament are almost perfect, there is something that can go wrong, and in this case, it will have to find an alternate venue for the round of 16 between Leipzig and Liverpool.

Germany began to put restrictions to stop the coronavirus pandemic and one of the decisions was to close the borders, at least until February 17, which would mean that the party scheduled for February 16 could not be held in the country.

Leipzig applied to the Ministry of the Interior for a special permit that would allow Liverpool to play the match, but they categorically rejected this request, so a new venue for the match will have to be necessarily found.

The deadline for Leipzig to find a new venue is February 8, it will have to find a solution for the first leg in the Champions League, a decision against the clock that the German team will have to find in the face of the Covid-19 situation in the United Kingdom.

What is going to happen with the Champions League first leg?

According to the newspaper Bild, the first leg could be played in a neutral zone in a country that does not have as many Covid-19 restrictions as Germany, and some of the options could be Russia and Hungary as possible destinations.

One of the issues that has been dealt with in international media is the change of matches and that the first leg in Liverpool and the second leg in Leipzig can be played, which would remain on the table for the “Reds” this decision. In case of not getting any venue, the match would end 3-0 in favor of Liverpool.

Surprise! The Goals With Which Argentina Beat Chivas Femenil In Their First International Friendly