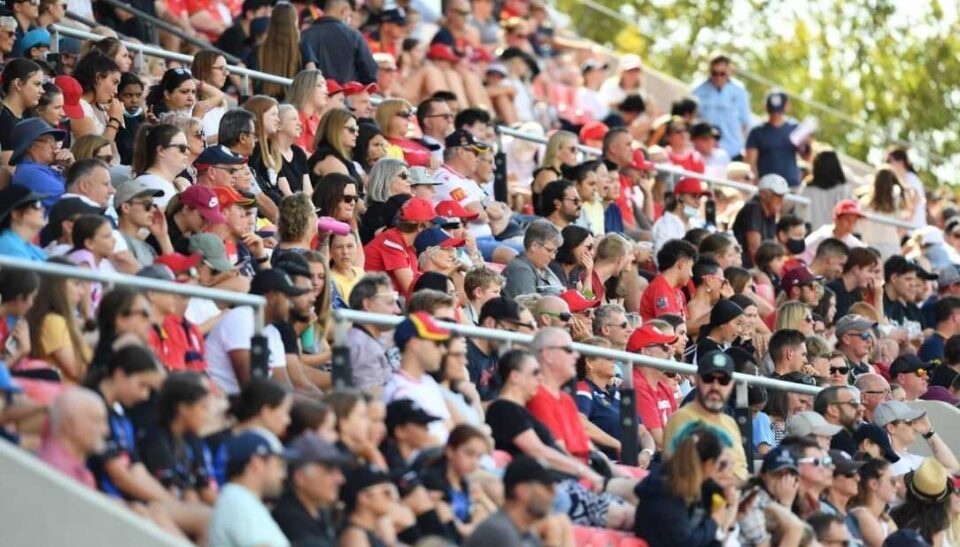 What envy! Soccer matches in Australia have thousands of people in the stands, thanks to the few infections of COVID.

Will we all ever go back to this? While the American continent reopens stadiums and COVID-19 cases increase, soccer in Australia is enjoyed as if the pandemic had never passed through the country.

With few face masks and no social distancing, thousands of people flock to the buildings to see the men’s and women’s teams. However, this would not have been possible without the sanitary measures that were put in place several months ago.

The Australian government spared no effort to care for its population. For this reason, since the end of January, tournaments such as the Australian Open could be organized ; yes, taking care of access to foreigners.

The new normal in things like football is just a test of what has been done well in Australia. Nightlife returned, as well as meetings and events with large crowds.

This is how soccer matches are lived in Australia

This Sunday was historic for Australian women’s football: Adelaide United and WS Wanderers met at Coopers Stadium; it was a separate game to the W-League regular season.

The most important part of the duel was the presence of thousands of fans. The total number was 5,159 attendees, which meant a record in games of this type.

Adelaide’s squad took the victory with a score of 3-1. Isabel Hodgson, Maruschka Waldus, and Fiona Worts scored; from the Wanderers, Olivia Price discounted.

Regardless of the result, the attendance record made the game more special. The atmosphere in the stands felt like, before the COVID-19 pandemic, there were children, adolescents, adults, and even older adults who enjoyed the game.

In addition, these events are an important practice for what is to come in the coming years: in 2023, Australia and New Zealand will host the ninth edition of the Women’s World Cup.

Australia averages only 11 cases per day in the last week; For their part, New Zealanders maintain an average of 4 infections in the same period of time.