Which National Teams Can Qualify For The…

Michael Porter Jr.’s Season Could Be In… 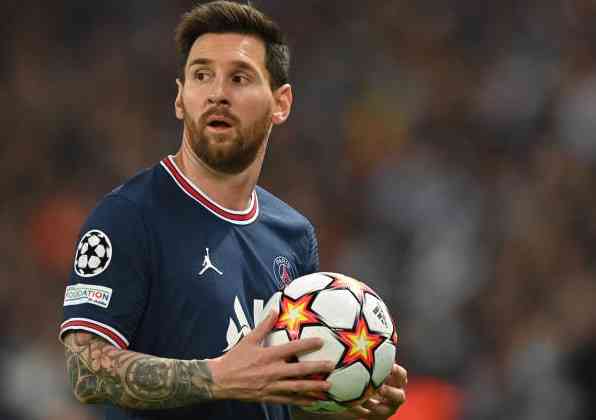 Lionel Messi made his debut as a scorer for PSG and was reunited with the goal, at club level, after four months.

Lionel Messi has already made his debut with PSG! The new star of the French team started as a starter with Mbappé and Neymar, the most anticipated trident of the season, and dispatched with a goal to increase the advantage in the Champions League against Manchester City.

Messi had already played his first game for PSG against Reims in August. He played just under half an hour and then he went to Argentina for the FIFA Date, and in the Champions League, against Bruges of Belgium, he played his first match as a starter.

Then came an injury that relegated him a bit in Ligue 1, but he recovered just in time to star in the victory against those led by Pep Guardiola.

Messi scored his first goal with the PSG shirt in the 74th minute of the duel against City. Amid the pressure generated in their area throughout the second half, the French squad recovered the ball and launched into the attack with all its might.

Marco Verratti played for Messi, who drove alone and his soul until he practically reached the rival crescent. There he combined on a wall with Mbappé, and the Argentine defined the left-handed angle to put the 2-0 on the scoreboard.

In this way, Messi was reunited with the goal at club level after four months, since the last one he scored was with the Barcelona shirt on May 16, against Celta de Vigo, on the penultimate day of the Spanish league and which was precisely his last goal with Barça before his departure.

When was your last goal in the Champions League?

In this way, the Argentine scores again in the Champions League after six months! Messi has 121 goals in the history of the most important tournament at the club level.