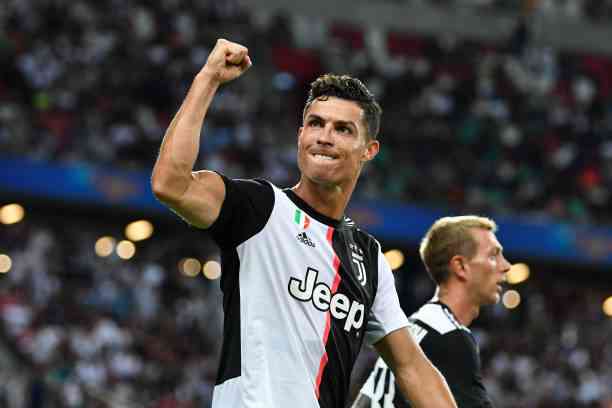 In the 1980s, Italy was a superpower at the league and team level. The best players were in Serie A: Maradona, Van Basten, Gullit, Platini and some other of the best footballers were the main course of Italian football, which also satisfied lovers of tactics.

Things did not change for the 90s. The big players preferred to go to Italy. Even young players who broke it in other teams from other leagues first went through Serie A in Italy, such as Dennis Bergkamp, ​​Thierry Henry, Hernán Crespo, the ‘Little Witch’ Veron, Zidane, although none as mediatic as Ronaldo.

From the beginning of the 21st century, Serie A began to lose steam and was less attractive to the big stars, and its main teams were involved in corruption and match-fixing scandals, including Milan and Juventus, which fell to Series B.

Although in recent years Italian football threatened to return to the big stages, with the investments and monopoly of Juventus, the attempts of Napoli, the resurgence of Milan, and the millions of Inter, Serie A once again lost its shine with the departure of its protagonists only weeks after the Italian National Team won the European Championship.

Who left Serie A?

Serie A once again suffered a flight of foreign talent and some national ones, so that the stars were once again the Italians. The departure of these star players may open the door for young Italian players to gain relevance for their teams, although Italian soccer has long lost weight on the European stage.

The five outings that affect Serie A

Young promises to the rescue

Currently, the list of the 10 most expensive in Serie A, after the departure of the figures, tells us that young people are taking the top positions by storm . Here we leave you the list with information about Transfermrkt.

Can this crisis affect the Italian National Team?

In the crisis of the first decade of the 21st century, the Italian National Team was the most affected. After winning the World Cup in 2006 with a generation of veteran players, he suffered one of the biggest failures, not just in one, but in the next three World Cups; in South Africa 2010 and Brazil 2014, they failed to make it past the group stage. Russia 2018 -for oblivion- had no arguments to qualify.

Although Azurra reached the Euro 2012 Final, it could not hold its own on the world stage, and it was then that Juventus began to form the monopoly that led to winning the Scudetto on almost 10 consecutive occasions.

Their investments forced Milan, Inter, and Napoli to form new projects to end the Bianconero dominance, and thus the generations of Insigne and Immobile were formed, in addition to finding another uncomfortable rival for Juventus in Atalanta.

Milan opted for the quarry, and thus emerged Gianluigi Donnarumma and the generation that led Italy to the title of Euro 2021, almost 10 years after the defeat against Spain in 2012. The talent drain from Serie A comes just one year from the start of the Qatar 2022 World Cup.

Not Even The 9 O’Clock Novel Has That Betrayal: Fifa Played Behind UEFA’s Back In The Creation Of The European Super League