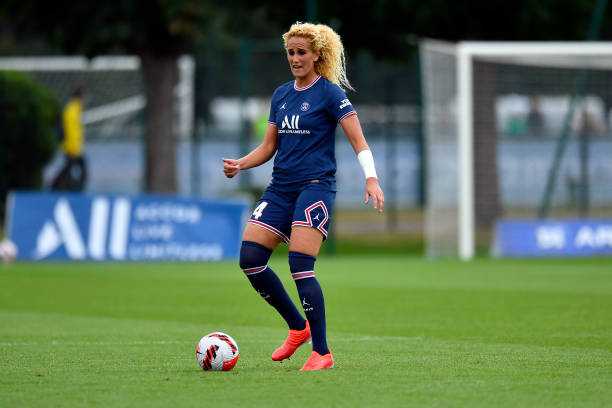 After the attack suffered by Kheira Hamraoui became known, many versions came to light, but with the passing of days, everything is clearing up like a river. Aminata Diallo, the main suspect, ceased to be one and a surname enters the scene … Abidal.

Carmelita Salinas would say: “It happens even in the best families.” What do we mean? Well, Eric Abidal is one of those involved, but not directly in the attack. His current partner would be one of the suspects in organizing the attack on Hamraoui.

According to some investigations by the French police, Kheira Hamraoui’s cell phone chip had Eric Abidal as the account holder, so there could be a relationship between the former Barcelona player and the current PSG midfielder.

Everything would take its course, because according to the words of Aminata Diallo, who stated that when the men were attacking Hamraoui, they mentioned: “So what happens? Do we sleep with married men?“

Kheira Hamraoui’s words after the attack

After the unfortunate attack suffered by Kheira Hamraoui, the player had not given any statement until this Tuesday, November 16. He sent a statement through his lawyer Said Harir, who shared these words with the French media.

“He urgently asks that his private life be respected, as well as his right to remain silent at this difficult time. They were blows of unusual violence, especially in the lower limbs, leaving implicit the desire to spoil his professional career, “said Kheira Hamraoui’s lawyer.

According to Le Monde, Eric Abidal would be summoned to testify in the next few hours and perhaps his partner as well. “He will be heard soon,” said Maryvonne Caillebotte, the prosecutor of the Republic of Versailles, also not ruling out a visit from Abidal’s wife, Hayet.