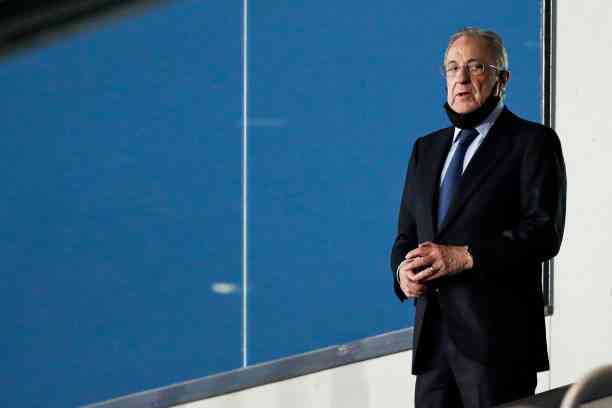 The Super League was a stir on social networks, and without a doubt, the best of the night were the memes that are never missing.

In a period of 48 hours, we have gone from having a different version of the Champions League, called the Super League, to where everything collapses, almost like in Emmanuel’s song. But it is not yet declared dead, its hands and feet were cut off with the departure of the English teams, but it is breathing thanks to Spain and Italy.

We still could not know 100% of what the Super League was or is about because no person from the Super League organizers knows how to explain the tournament. The only thing we have is an interview with Florentino Perez, who simply did not help at all.

You also have to admire an attribute of the Super League because instead of “saving football”, as Florentino said in an interview for El Chiringuito, he has achieved that sooner rather than later, politics interferes in all this and the Kingdom cancelled their participation.

We honestly do not know who is right, if UEFA, the Super League, the fans or who, but fortunately, the internet has given us a bit of humor with memes, which are always the order of the day for when they are needed.

From England, Mexico, Spain and other countries are the guests because the memes are for everyone and all types of public, but without further introduction, we leave you an exquisite selection of the best memes about the short life of the Super League.

The memes of the Super League

There were so many that we cannot put all of them on this note, so we chose only the best, and since it is a momentous day for the Super League, the memes have to be of a high level. One thing should be clarified because only the English left it because the Super League has not been dissolved.

But Juventus, Inter and Milan for Italy are still in the fight, although rumours say that those of the fashion capital are going to go down at any moment. Also in Spain, the idea still stands, but they will end up inviting Puebla or, if there were, Veracruz or Jaguares.