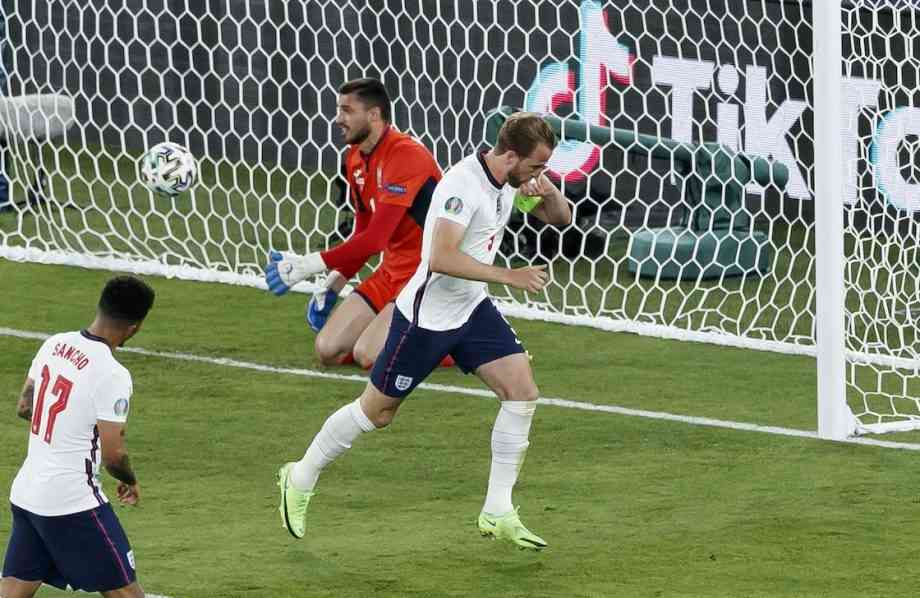 Ukraine tried to reveal themselves at the end of the first half, but England was humiliated in the second half with three headed goals in the small area.

England made use of logic in a Euro Cup of surprises. If the British threw Germany out in the Round of 16, the forecasts pointed to a relaxed battle with Ukraine. The team led by Gareth Southgate won 4-0 and will play the semifinals against Denmark, the great surprise of this tournament.

Ukraine gave some warnings of a possible resurgence for a comeback, however those led by Andriy Shevchenko collapsed with the second goal against, and the game ended shortly after 60 minutes, at 4-0.

After the fourth goal, England slowed the game, and Ukraine’s eleventh were no longer competing on the pitch, making this the most uneven series of the Quarter-Finals.

The game was already conditioned before reaching five minutes, as Harry Kane scored his first goal of the night in Rome after a ball filtered by Sterling, who left the Ukrainian behind in a bad way.

At the start of the second period, Harry Maguire appeared, who found facilities to finish practically in the small area with a header that left the Ukrainian goalkeeper static at 46′.

Only three minutes later, Kane scored the double after a center from the left, which he finished off with ease, also entering the small area, and with it, the game was decided.

However, the defense of Ukraine returned to grant facilities in the area, and England scored the third goal with a header and the 4-0 with Jordan Henderson.

Talent Drain In Serie A: Why Do They Great Players Decide To Leave Italy?