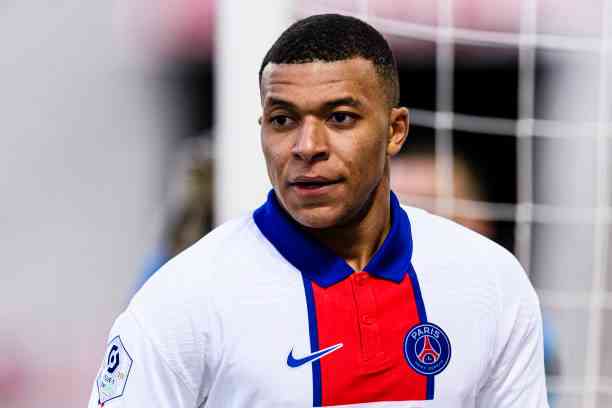 A goal fair promised us the Champions League’s quarter finals, and there were a good amount of goals and excellent performances from the goalkeepers involved in the crosses that were played this Wednesday, April 7.

In the most attractive crossover and in what was also the reissue of the last Champions League final, PSG traveled to Germany to face Bayern Munich. The first half was crazy, Paris took the lead with 2 goals and only discounted Choupo-Moting with a Keylor who was a figure and would stay that way for the second half.

Bayern Munich, despite the losses of Robert Lewandowski and Serge Gnabry in attack, never stopped looking for goals and found it in the Cameroonian, but it was not enough, and like Barcelona in the second round, they had in front of a wall surnamed Navas, which prevented them from taking advantage.

‘Tecatito’ Corona and Porto sought to repeat the feat achieved in 2004, a season in which they became giant hunters and won the Champions League, against a difficult Chelsea, which this season has had an almost perfect step in the competition.

Chelsea wanted to forget the fights that took place before the Champions League and the last fall in the Premier League, and this year with Lampard and Tuchel, they have maintained an ad hoc performance to the category of the tournament.

The goals of the quarterfinals of the Champions League

Bayern Munich vs PSG: A feast was given by the narrators of the match, as 4 goals were those who shouted and with good level plays. The first goal fell thanks to Mbappe, after a great lead by Neymar and a fake shot that became a pass to leave only the Frenchman, who took a shot that the goalkeeper could not cover in front of Neuer and went between his legs.

Marquinhos is not a born scorer, but he has conditions, and his 3 goals this season prove it, he had 2 scores before Bayern, and after a defensive error after a free-kick, he was left alone in front of Neuer to cross the ball and make it 2-0.

Before the end of the first half, Bayern discounted because Keylor Navas did not allow a goal to fall before and from the head of Choupo-Moting, and with a pass from Sule, an accurate shot beat the Costa Rican goalkeeper (only then could it be done).

In the second half, Bayern, true to style, did not stop looking for the draw and even the victory, but Keylor continued in a big plan and again a header together with a bad mark from the PSG defense, left only Thomas Muller, who on a free kick he unchecked to make it 2-2.

Mbappe was the hero of the night, the Frenchman finds himself in a role as the protagonist of world football and in an attack on the left-wing, he went into the area to try to dribble the defenders and look for the gap to shoot, after Several dribbles found him and nailed the third goal for PSG.

Porto vs. Chelsea: The Portuguese, who on paper would have the character of “Cinderella,” turned into a wolf because they insistently sought the advantage at home, but like a fairy tale, the wolf, despite the attacks, never ends in a good way and the Chelsea with a cross-shot from Mount, after a movement worthy of reverence, beat Marchesín for the first goal in the match.

Chelsea was accurate in its search for opportunities to attack, little but effective was practically the motto of Tuchel’s for this match, because they only had 3 shots on goal for 5 from Porto, the difference was that the “Blues” scored 2 goals and the second was in charge of Chilwell, who took advantage of an error by Porto’s right-back to reach the goal alone, take off Marche and score for 2-0.