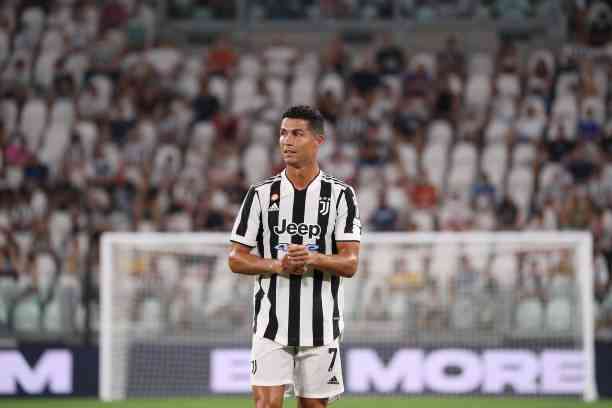 Cristiano Ronaldo said goodbye to Juventus with a letter after finalizing his return to Manchester United.

Cristiano Ronaldo put an end to his adventure through Serie A. Just as in 2018 he became a media phenomenon, when he announced his departure from Real Madrid to join Juventus, now he had to say goodbye to the Turin club to return to the team in the one who became a slim young Cristiano Ronaldo at CR7. (So ​​was the Manchester United announcement).

Manchester United announced the return of the Portuguese, despite the fact that for a few hours, he was linked to Manchester City, the team led by Josep Guardiola. Surprisingly, the Red Devils confirmed it only hours after Juventus president Andrea Agnelli himself confirmed that the Portuguese would not continue in Turin.

After playing three years in Turin, Cristiano said goodbye to Juventus with a letter in which he accepted that several objectives were not achieved, including the Champions League. However, he assured me that it was a beautiful story.

“Today I am leaving a fantastic club, the biggest in Italy and surely one of the biggest in Europe. I gave my heart and soul for Juventus, and I will always love the city of Turin. The ‘tifosi bianconeri’ always respected me and I tried to thank them by fighting for them in every game, every season and every competition”, he mentioned.

“In the end, we can look back and see that we achieved great things, not everything we wanted, but, despite that, we wrote a very beautiful story together,” said the Portuguese.

What number will you use at Manchester United?

One of the aspects to clear in the coming days is what number he will carry on his return to Manchester United, since Edinson Cavani currently occupies 7.

Only on two occasions has he left 7, in his professional debut with Sporting Lisbon (he played with 28) and upon arrival at Real Madrid, with which he appeared with 9. Anthony Martial ranks 9 at Manchester United, and on the 28th he is free.