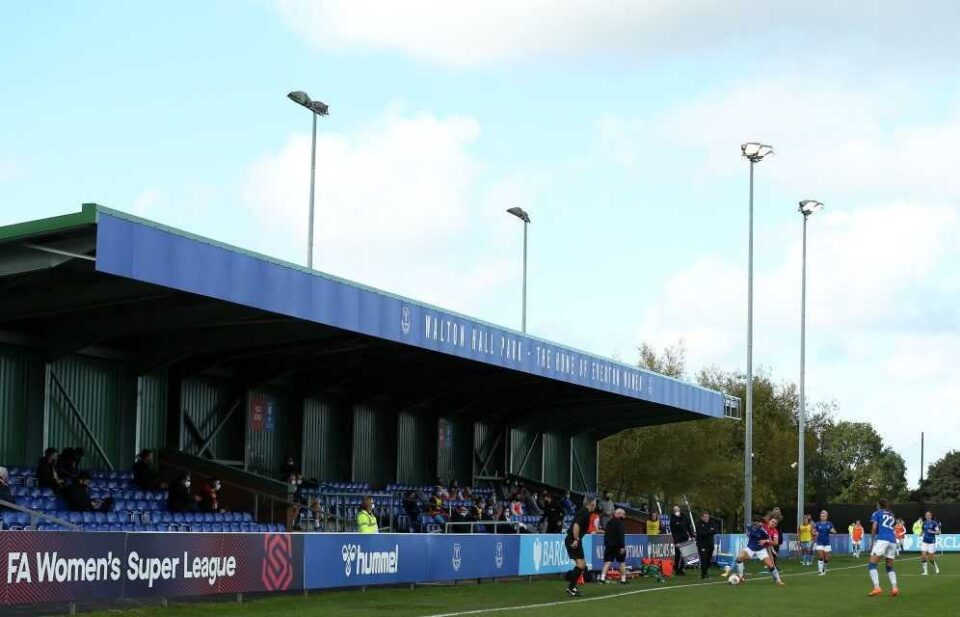 It just can not be! Merseyside police opened an investigation after a fire was detected in Walton Hall Park, the stadium to which Everton Women’s moved only in February 2020.

Before moving home, the Toffees played their games at the Southport facilities and, for now, the club has not issued a position on what happened.

The fire in Walton Hall Park broke out on Friday night, March 12. The first and devastating images showed the fire in the area where some goals and benches were kept.

Unfortunately, this is a step back in the construction of the place. The fire in the new Everton Women’s stadium could cause delays in what aims to be a building with a capacity for 2,200 people.

The good side is that, according to The Athletic, the damage did not extend to the court, and the next game would go according to plan. The Toffees will host Chelsea on Wednesday, March 17 at 1:00 p.m.

The short history of the Everton Women’s stadium

During the first part of this season, the Everton women’s team played their home games at Haig Avenue, home of Southport FC, a men’s squad that is equivalent to the English sixth division.

For this reason, at the beginning of 2020, the move to an exclusive stadium for them was announced. On February 23, the Toffees welcomed Manchester United to open their new home, but the result was not as expected.

Ella Toone and Leah Galton with a double, spoiled the party at Walton Hall Park. The score ended 2-3, and the locals discounted Danielle Turner and Lucy Graham.

Despite the duels postponed due to coronavirus cases, Everton has played 8 home games this season. Under Scotsman Willie Kirk’s technical direction, 3 were won, 2 lost, and 3 more tied.

What is it, And Who Will Be in The Conference League? The Third UEFA Club Tournament