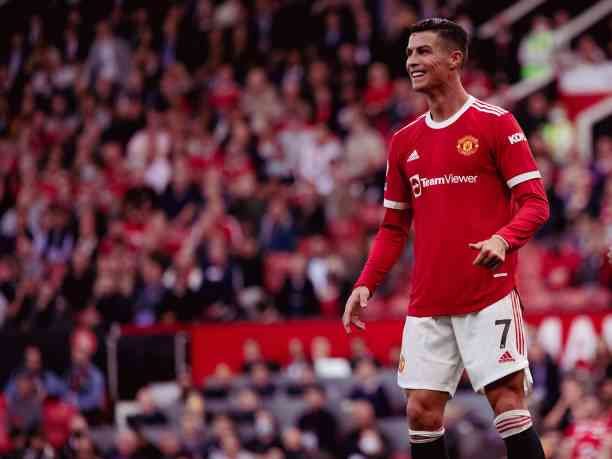 Cristiano Ronaldo scored the first goal on his return with Manchester United, and his legend continues 12 years after his departure.

Cristiano Ronaldo is back at Manchester United and has been in charge of making himself noticed, having already scored his first double in his second spell as the Red Devils. It took 12 years for the Old Trafford fans to sing a goal from the five-time Ballon d’Or winner. Will there be a sixth? For now, he has already surpassed Messi in the sale of shirts.

Cristiano Ronaldo scored his first goal of the season, which began with Juventus, a club with which he played a game and celebrated a goal, although the VAR later annulled it. Days later, he closed his signing with United, after getting dangerously close to Manchester City.

Cristiano Ronaldo’s victim was Newcastle. The Portuguese scored his goal in the 47th minute, when the first half was dying, and the only thing we had ahead of us were the last seconds of compensation. Greenwood shot on goal, there was a deflection, and the rebound was at the feet of CR7.

The Newcomer to Old Trafford only had to push the ball for the building to explode in jubilation. Then, he celebrated true to his custom to get the ovation of his followers. An unbeatable start to a new stage.

In this way, the legend of Cristiano Ronaldo at Manchester United continues, and this is just the beginning of a story that writes its second chapter.

The second goal of the afternoon for CR7

Cristiano Ronaldo is synonymous with speed, and he showed it by scoring his double. At minute 56, the score was already tied thanks to Javier Manquillo, although the taste was short-lived for Newcastle.

The Portuguese appeared at minute 62 with a break between two rivals. Once he received the ball, he had time to drive and shape himself to define left-handed.

This was Cristiano Ronaldo’s 119th goal for Manchester United taking into account the mark he left in 2009, before leaving for Real Madrid.

Cristiano Ronaldo’s last goal in his first stage with the Red Devils shirt was on May 10, 2009, against Manchester City, on matchday 36 of the Premier League.

How, When And Where To See El Clásico Live Between Real Madrid And Barcelona?