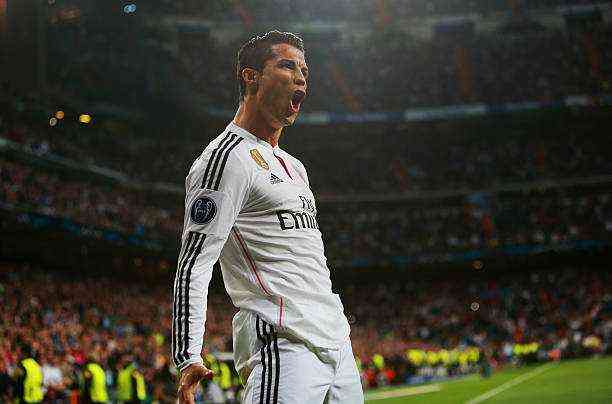 After being left out of the Champions League, rumors about the return of Cristiano Ronaldo to Real Madrid are growing, will it be achieved?

Just don’t get excited! After the elimination of Juventus in the Champions League, rumors grow about a possible return of Cristiano Ronaldo to Real Madrid, a team in which he made history.

What is a dream for millions of fans could come true very soon. This, thanks to the representative Jorge Mendes, who works with the Commander and has a good relationship with the meringues managers.

The Portuguese attacker signed with Juventus in Turin in July 2018 and, since then, has the pending task of winning a new Champions League. For now, they have only won Serie A and the League Super Cup.

Who would make the negotiation possible?

Reports from Spain indicate that this could remain in simple talks. However, Jorge Mendes would play a fundamental role if the negotiation is consummated in the coming months.

“Jorge Mendes, Cristiano Ronaldo’s agent, has raised the possibility of Cristiano’s return. Surely in an informal tone. The issue has come up, I don’t know if Cristiano knows or not, but it has been talked about, “revealed journalist Josep Pedrerol in El Chiringuito.

And it is that not everything is about the wishes or intentions to specify Cristiano Ronaldo’s return to Real Madrid. From Italy, media such as Sportmediaset recently reported that the Portuguese’s salary would be another factor for him to leave Juve.

What does Zinedine Zidane think?

In the midst of the euphoria of some and the uncertainty of others, the Merengue technical director was already questioned about the situation. Zidane did not close the door to possibilities, but preferred to remain objective and neutral.

“You know what Cristiano is for Real Madrid. What he has done here is history, it is magnificent. Now he is a Juve player. He’s doing very well there. I cannot say anything because many things are said. He is a Juve player, and I have to respect these things“, declared the French strategist.

Bad Omen, Pochettino! Only One French Team Has Won At The Camp Nou And It Is Not Psg