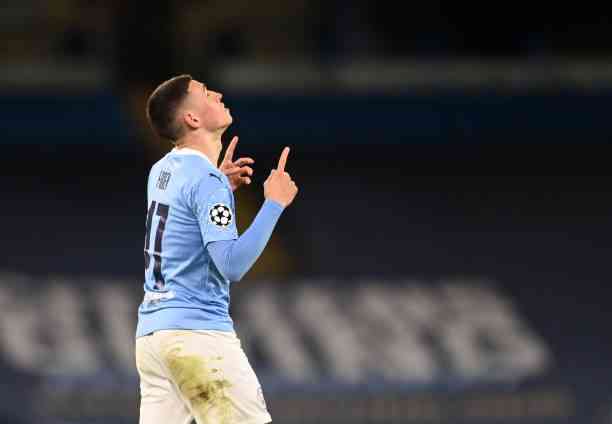 As a union, the players of the England team made a promise to Phil Foden to dye his hair if they win the European Championship.

At the time of the Eurocup and with the tournament closed, anyone can be the champion of this 2020 edition, one of the most interested in lifting the trophy is the England National Team, which it has never done in its history, that is why everyone the players made a promise to midfielder Phil Foden in case they win the contest.

Phil Foden is one of the youngest in the team, but the quality he showed in the season with Manchester City, made him one of the figures to follow for the English National Team for the Eurocup and last but not least, before starting his participation, replicated the look Paul Gascoigne wore in the 1996 edition.

England has one of the most talented teams in the Eurocup, but it has not been able to display its best football, despite this, it is located in the second position of group D with 4 points and only 1 goal in favor for none against.

On Tuesday, June 22, the first place in the group will be played against the Czech Republic and its rival, depending on the match between the two combined, it would have as rivals teams from group E or F. If it wins and remains first in the group, it would be measured against the second from group F (France, Germany, Portugal or Hungary) and if they lose and advance as second, to second from group E (Sweden, Slovakia, Spain or Poland).

What was the promise of your teammates to Phil Foden?

So, we could imagine players like Harry Maguire, Reece James, or Jadon Sancho, who have their characteristic haircut with a blonder style as we saw Paul Gascoigne in 1996, but first, they will have a difficult tournament ahead.

Who Will Replace Him? Hans-Dieter Flick Confirms His Departure From Bayern Munich